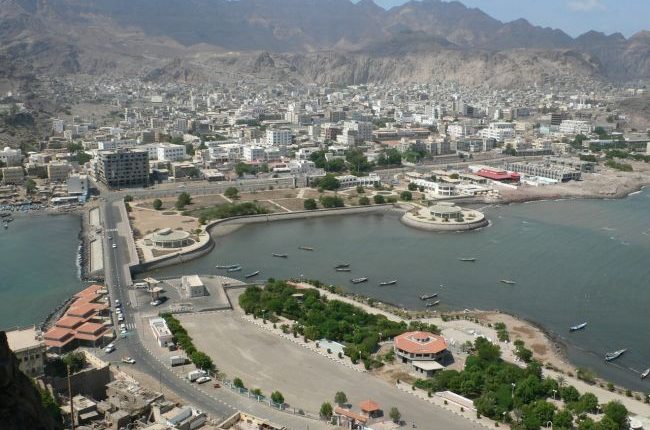 The Houthi group on Sunday implicitly accused the Yemeni official government of hindering the Riyadh Agreement signed with the Southern Transitional Council (STC), hours after the latter announced self-rule in the south.

"Who obstructed the Riyadh deal?" member of Houthi Supreme Political Council rhetorically asked. "Don't head for the weaker and label them as rebels or declare a new storm [campaign] against them, before disclosure, if you like the south as you claim."

"Now, implement the Riyadh pact so that it's not found to be inflationary deal, as we dubbed," Mohamed Ali al-Houthi added on Twitter.

Saturday midnight, the Emirati-backed STC announced state of emergency and autonomy in Aden and other southern provinces, effective from Sunday dawn.

The legitimate government has failed to fulfill its duties, STC chairman said in a statement, accusing the Saudi-led coalition of "unjustifiably keeping silent" at such actions.

The STC "had given them a time limit – since the beginning of October – to improve living conditions," but no solutions have been made, Eidaroos al-Zobaidi added.

Among reasons for its move, the STC cited "failure to pay salaries of military and security personnel, pensioners and civil servants for many months," and to "supply fighting fronts with arms, ammunition, food and living requirements."

The government has also ignited "national infighting and sought to destabilize and tear national unity," according to the statement.

For its part, the internationally-recognized government dubbed the STC announcement as "a continuation of the armed rebellion and an absolute withdrawal from the Riyadh Agreement."

On 10 August 2019, STC forces seized full control over Aden, seat of the official government, after 4-day fierce clashes with the official army that left 40 people killed and 260 others injured, according to UN release.

The STC is accountable for "perilous, catastrophic ramifications of this announcement," said the Yemeni FM Mohamed al-Hadhrami.