Officially.. Yemen devoid of corona after recovering only case 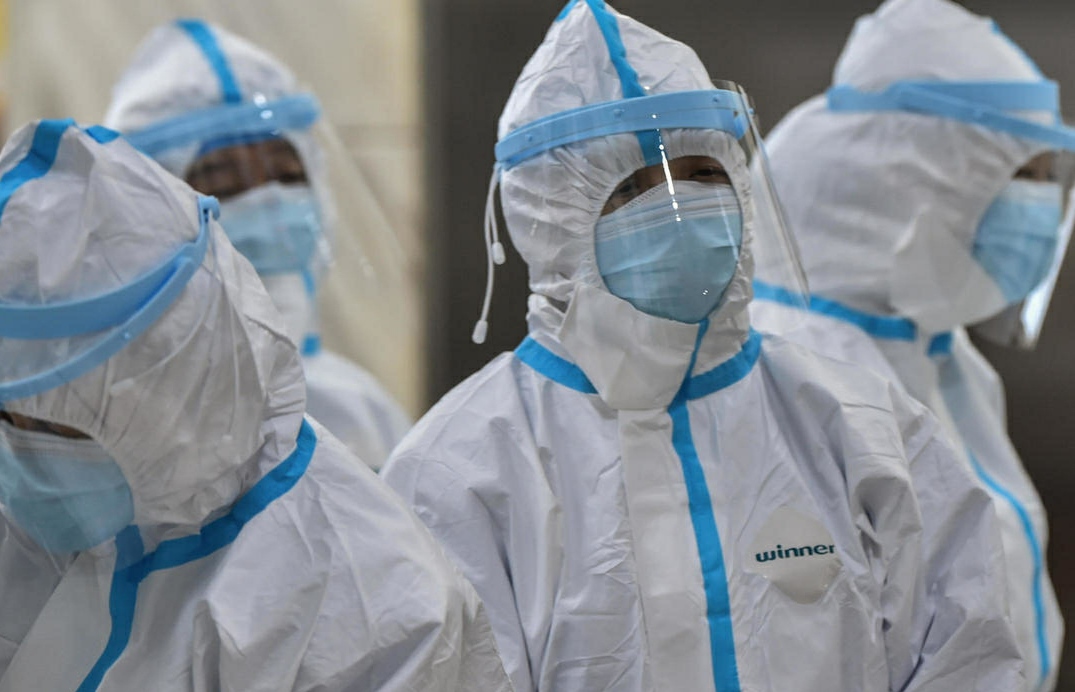 The Supreme National Committee for Emergency and Response to the new epidemic of Corona Virus in Yemen announced the recovery of the only case of infection recorded in the city of Al-Sheher, Hadhramout Governorate, eastern Yemen.

The official spokesman for the committee, Undersecretary of the Yemeni Ministry of Health, Dr. Ali Al-Waleedi, confirmed this Monday, in a tweet on his account on "Twitter" that the medical and clinical examinations carried out on the patient and his contacts were negative.

On April 10, the Supreme National Committee for Response to the Corona Epidemic in Yemen revealed the first confirmed case of the novel Coronavirus (Covid 19) to a sixty citizen working in the port city of Al-Sheher, Hadramout governorate, eastern Yemen.