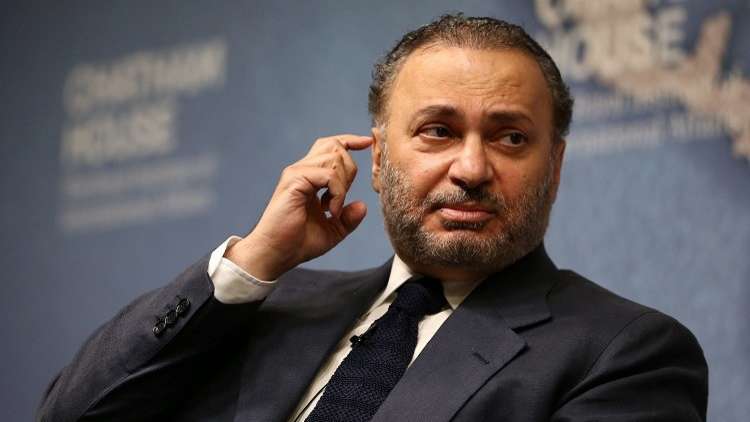 The United Arab Emirates on Monday said it rejects the Southern Transitional Council's (STC's) announcement of self-rule in Yemeni areas under its control, calling for full application of the Riyadh Agreement.

The Arab coalition's statement, rejecting the STC announcement, is based on obvious care for Yemen and Riyadh pact whose full application represents a base for future political work, the Emirati Minister of State for Foreign Affairs tweeted.

Discontent at delayed application of the deal should not be a cause for a given party to change the situation, Anwar Gargash added, expressing absolute trust of Saudi willingness to implement the pact.

"Application of the Riyadh Agreement's text and commitment to its essence are .. cornerstone, in the regional and international view, for political solution in Yemen.

"The coalition statement underlines the need for all parties' commitment to implementing the deal," the UAE minister said, appreciating the Saudi responsible efforts in leading the coalition politically and militarily for the interest of Yemen.

Earlier on Monday, the Saudi-led coalition backing legitimacy in Yemen said the situations in Aden and other southern provinces "must return" as they were before the STC's announced self-rule in south of Yemen.

"Any move in violation of the Riyadh Agreement should be canceled," the Arab coalition said in a press release, calling for de-escalation in the war-torn country.

Saturday midnight, the STC announced state of emergency and autonomy in Aden and other southern provinces, effective from Sunday dawn.

"The so-called transitional council refuses to listen to reason and fulfill its onuses under Riyadh pact, and insists on evading and covering its failure by announcing the persistence of its armed rebellion against the State," the Yemeni foreign minister tweeted.

The STC is accountable for "perilous, catastrophic ramifications of this announcement," FM Mohamed al-Hadhrami added.

While it is a key player in the coalition that intervened militarily in Yemen in March 2015 to reinstate the government of President Hadi, the UAE backs the separatist STC.