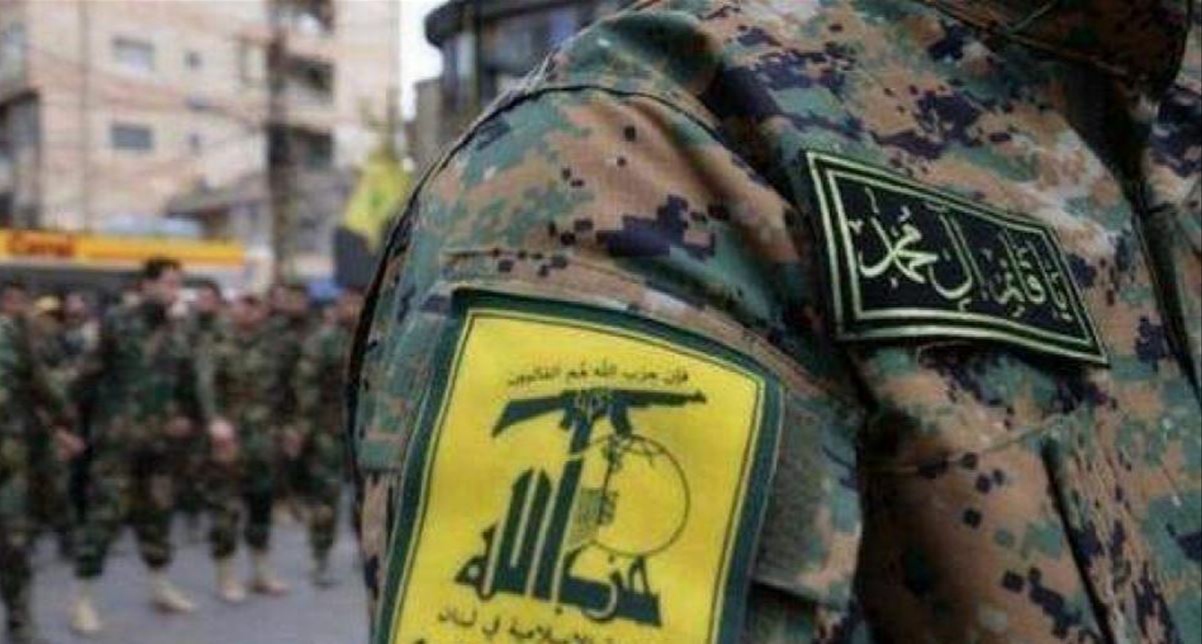 The German government Wednesday designated the Lebanese Hezbollah, which is backed by Iran, as a "terrorist organization" and banned all its activities on its soil.

"This unjust decision comes as part as the American and Zionist dictates that target the resistance movements," said the information minister and spokesman for the Houthi salvation government, Dhaifallah al-Shami.

Al-Shami referred to "Hezbollah's role in resisting the Israeli entity and aborting projects targeting the Arab and Islamic nation and its central issues," according to the Houthi-run Yemeni news agency "Saba".

Al-Shami called on the German government to "review its decision, which will have negative impacts on Germany's position in the Arab region, which should be supportive of the people's right to freedom from guardianship and to restore their stolen rights."