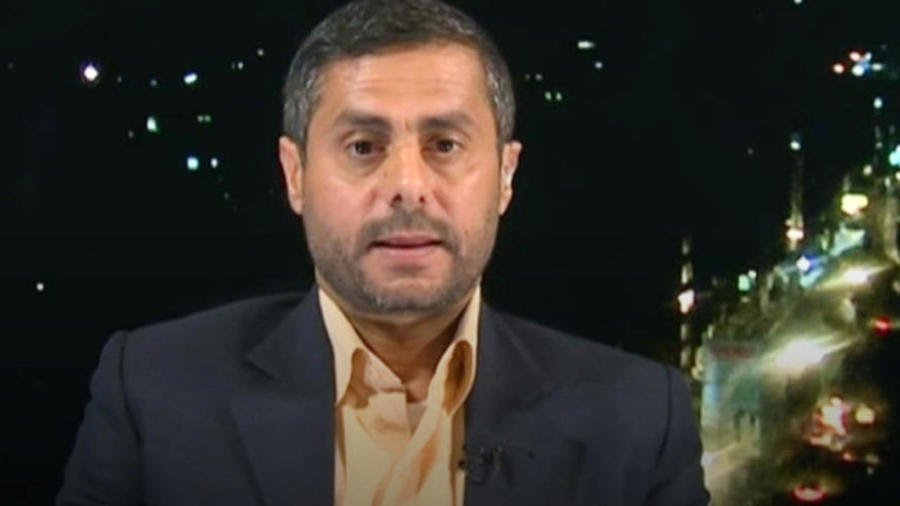 A prominent leader in the Ansar Allah group (Houthis), Mohammed Al-Bokhiti, Saturday called on Al-Islah Party to hold a meeting in a country other than Saudi Arabia with "members of the party complaining of Saudi-Emirati interference in Yemen."

"It is true that the senior leadership of the Islah party is under house arrest in Saudi Arabia, and it is true that Saudi Arabia will target any move by the Islah party to correct its position inside Yemen, but Islah can hold a meeting in Turkey or Qatar and take positions that are compatible with the vision of most of its members complaining about the Saudi-Emirati interference in Yemen.", Al-Bokhaiti tweeted.

Al-Bakhiti attached the tweet of the leader of the Islah party, Adel Al-Hassani, in which he says: "That the Islah party turns into a combat battalion with Saudi Arabia after its objectives became clear. This is a shameful thing in the history of the Muslim Brotherhood that sacrificed thousands of martyrs in Palestine and stood in the face of tyrants and oppressors in all the countries".

In another tweet of Al-Bokhiti, he discussed the tension between the local authority and government forces, and between the Emirati-backed Southern transitional council (STC).