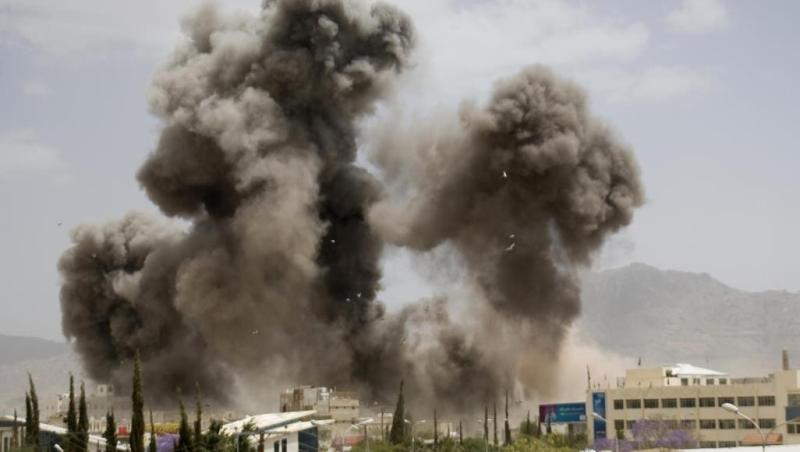 A Senior leader of the Houthi group (Ansar Allah), Mohammed Ali Al Houthi, called Sunday on the Saudi-led Arab coalition to support of legitimacy in Yemen to adhere to the cease-fire he declared unilaterally and was extended for a month.

"The US-Saudi-UAE aggression Coalition and its allies must stop and implement what is unilaterally declared instead of talking about allegations of violations to announce a false and baseless suspension," al-Houthi tweeted.

"The coalition held the responsibility of every case of Covid-19 in the Republic of Yemen, and the criminal activity that it practices daily from bombing, ground battles and siege.", he added.

The Saudi-led Arab coalition had said in a statement Saturday evening, that the Houthi group had committed 2216 violations of the ceasefire since it was announced on April 8, and then extended it for a month from April 23.