Tensions between Bayda and Houthis tribes, Sultanate of Oman intervenes 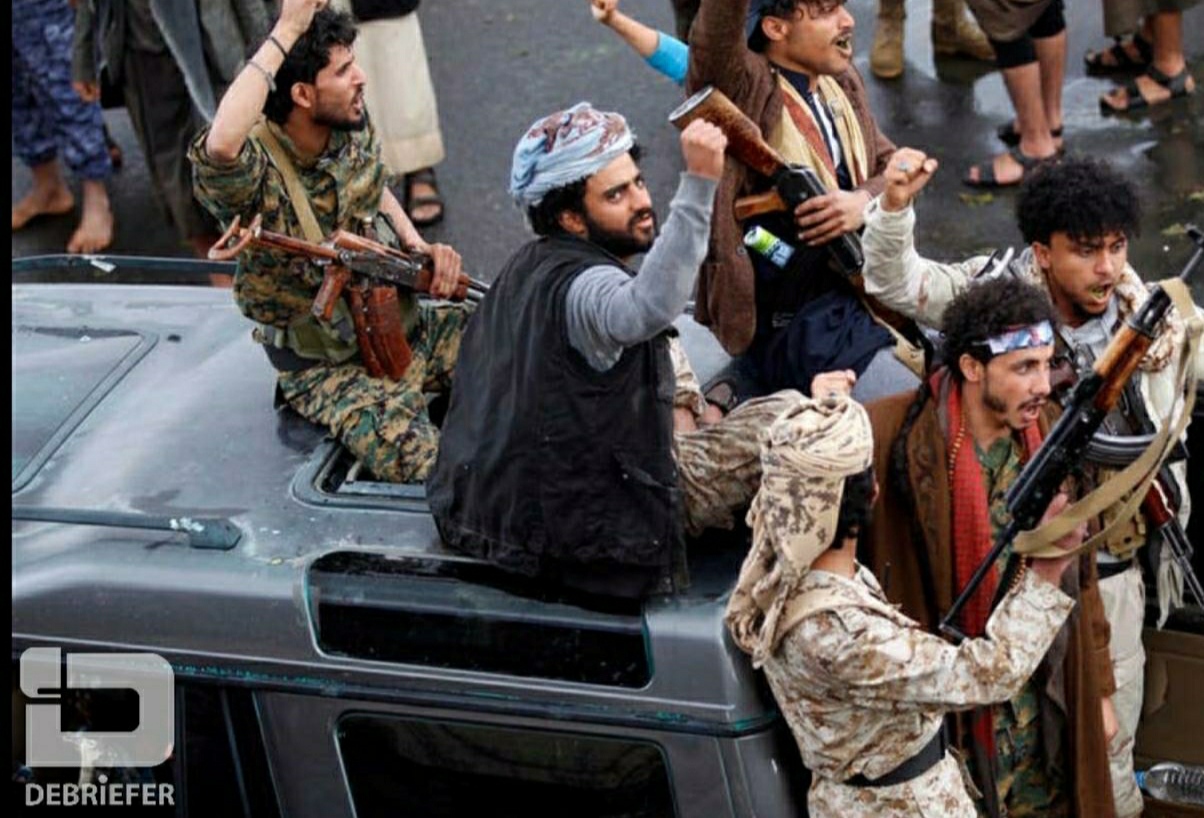 A leader of the General People's Congress party in Yemen, a sheikh of the Al-Awad tribe, Yasser Al-Awadi, revealed on Sunday that the Sultanate of Oman intervened and asked for a deadline to resolve the dispute between the tribes of Bayda governorate in central Yemen and the Houthi group (Ansar Allah) against the background of the killing of a woman from the Al-Asbahi family in Taffa area.

Al-Awadi tweeted, "After the deadline expired, the brothers in the Sultanate requested an additional period and the tribes decided to give them the required time."

Al-Awadi added that the Houthi authorities did not abandon the supervisors who committed the murder of the "Jihad Al-Asbahi" who belong to the Al-Sha`af area in Bayda.

The leader of the Houthis called for the accused to be handed over to the judiciary, reducing the chances of a successful mediation, saying that you will not find any mediation with them

Al-Awadi explained that the Houthis are preparing for war, as the tribes are preparing to confront them and will not depend on legitimacy or the coalition to support them, adding, "This war is a pure tribal war."

Yasser Al-Awadi announced on April 29 a three-day deadline to hand over the accused and raise the Houthi supervisors from Bayda Governorate, calling on the tribes of the province to move and prepare to fight the Houthis if the demands are not met.

Jihad Al-Asbahi was killed in her house in the Taffa region, in retaliation for the father of her husband Hussein Mohammed Al-Asbahi, after she was unable to arrest him, according to local sources.

On the other hand, accused the leader of the Houthi group (Ansar Allah) Hussein Al-Ezzi Yasser Al-Awadi in tweets on "Twitter", of obstructing the calm efforts and exploiting the issue that he said was resolved.

He added, "Continuing to pump this huge amount of misleading, acting and clear coercive indoctrination in all the published clips may lead me to provide very embarrassing clarifications, but I still hope for good."

He pointed out that "Jihad" was killed during clashes with a security campaign that was chasing some al-Qaeda members in the Taffa area who took refuge in the victim's house as her husband or relative was one of them.

He claimed that she "was involved in the clashes and her family confirmd that. "

The Houthi leader pointed to the formation of a committee to investigate the issue after meeting a group of sheikhs in the region led by Sheikh Al-Khader Al-Asbahi and taking the necessary measures in light of what the investigation will reveal.

Al-Ezzi called on the participants in the meeting to clarify the truth of what happened in the meeting and the agreement that was denied by the conference leader Yasser Al-Awadi and not to follow behind incorrect, incomprehensible and unnecessary positions.

While Ahmed Mohammed Al-Asbahi, the father of the victim, Jihad Al-Asbahi, said, "We confirm that we were subjected to a heinous crime by violating the sanctities of" inviolability and land ", after the Houthis attacked more than thirty military pick-up, BM, armored vehicles, and heavy weapons, and killed my daughter inside her house, then they looted the house.

"After the crime, Sheikh al-Khader Abdelrab al-Asbahi (leader of the Al-Asbahi family) went to Sana'a and informed the Houthi authorities of what happened and demanded that the perpetrators be brought to justice, but they prolonged the case and deliberately concealed the killers," he added in a video clip circulating on social media.

He continued, saying: "After no response from the Houthi authorities, we went to Sheikh Yasser Al-Awadi (leader of the Al-Awad tribe) and those with them from the tribes and sheikhs of Bayda governorate."