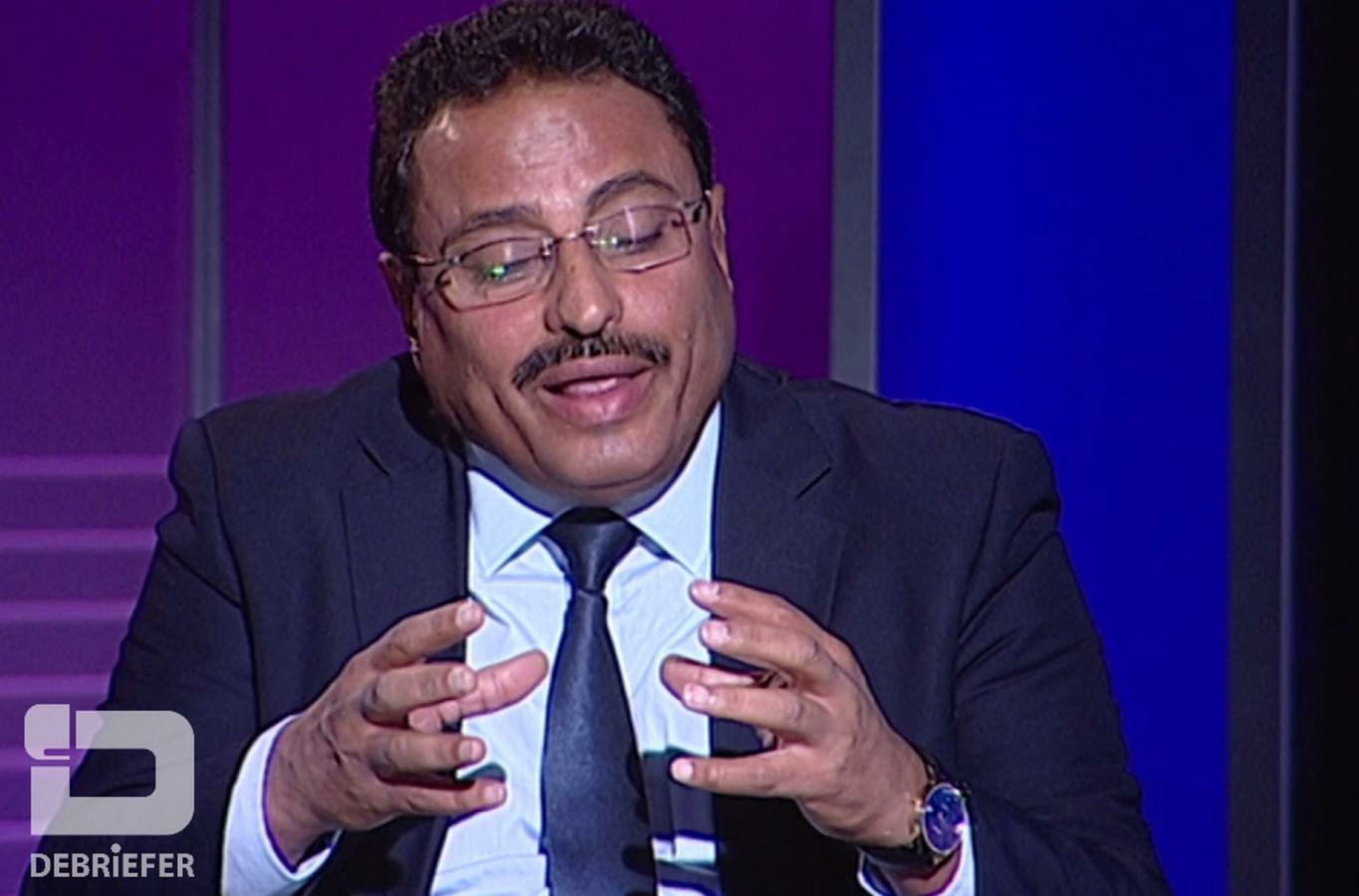 The former Yemeni Minister of Transport, Saleh al-Jabwani, blamed on Monday the Yemeni government and its chief Maeen Abdulmalik, as well as the Saudi-led Arab coalition land the United Arab Emirates for the entry of the new Corona virus (Covid-19) into Yemen.

"Al-Jazeera" quoted al-Jabwani as saying: "The Yemeni government and its president are personally responsible for entering Corona into our country," adding "Any transfer of corona's infection in Yemen bears the responsibility of the coalition."

Al-Jabwani revealed that "planes and ships entered Yemen carrying foreigners, which led to the leakage of corona into Yemen."

"A plane arrived from the UAE capital Abu Dhabi to Aden the day before yesterday, carrying 45 people without examining any of them," al-Jabwani confirmed.

The former Yemeni Minister of Transport pointed out that 16 deaths by Coronavirus in the interim Yemeni capital, stressing that "the real numbers are more than the ones announced."

In addition, Al-Jabwani said, "Within a period of 4 years, a group of ministers formed a current that resists what the UAE and Saudi Arabia are doing."

He continued, "After Bin Daghr fire, ministers resisting the actions of the UAE and Saudi Arabia were targeted."

The Minister of Transport in the Yemeni government, Saleh al-Jabwani, had submitted, on March 28, his resignation to President Abdrabbo Mansour Hadi, in protest against the decision of Prime Minister Maeen Abdulmalik to suspend him from work.

In a note submitted to President Hadi, which was circulated by social media, Al-Jabwani said that he submitted his resignation in protest against the decision to stop him from work, as "the decision is sovereign within the jurisdiction of the President of the Republic and the Prime Minister has no right to do it."