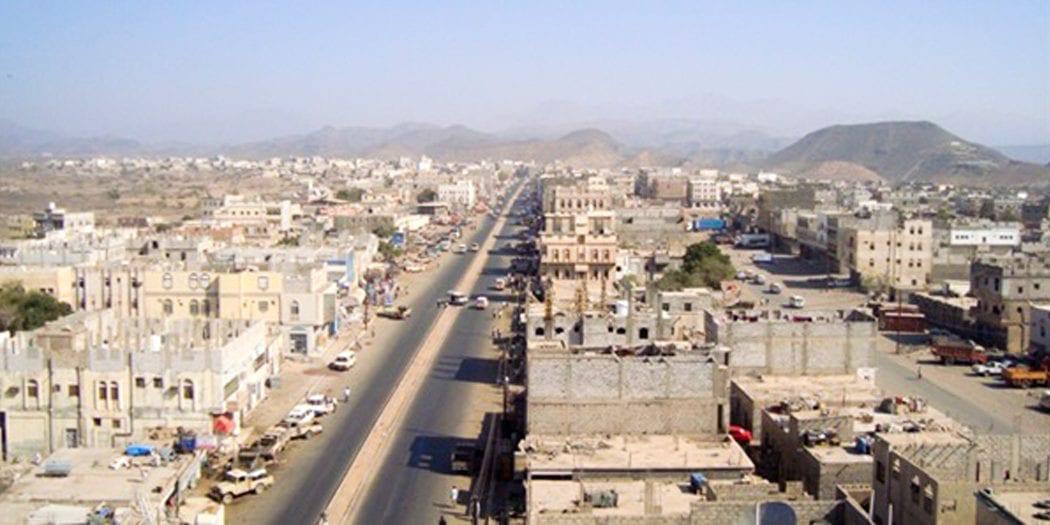 A health source in Lahj Province, southern Yemen, told Debriefer Tuesday that two deaths in the district of Tuban registrated, confirming that they were infected with the novel Coronavirus (Covid-19) in accordance with the initial tests conducted on them.

Lahj joined the list of Yemeni provinces, which have been officially announced recording cases and deaths of the Corona virus.

The health ministry in the Houthi salvation government on Tuesday registered the first case of Covid-19 in regions under the control of the Ansar Allah Group (Houthis).

Health minister Taha Al-Mutawakil said in a press conference: "Today we announce the first confirmed case of Covid-19 in Sanaa. He was a Somali immigrant and died".

"He was tested after he died from coronavirus on Sunday. He had also suffered from chronic hepatitis," he said.

"The body has been taken by teams monitoring Covid-19, and the hotel sterilised and people who had contacted him put under quarantine," the minister added.

The national supreme emergency committee for Covid-19 on Tuesday registered 9 new coronavirus cases in regions run by the internationally recognised government, bringing total of the infected persons to 21 in the country . One case was reported in Hadramout province in southeast where the committee registered two cases on Monday. The other 8 cases, including one death, were registered in Aden.