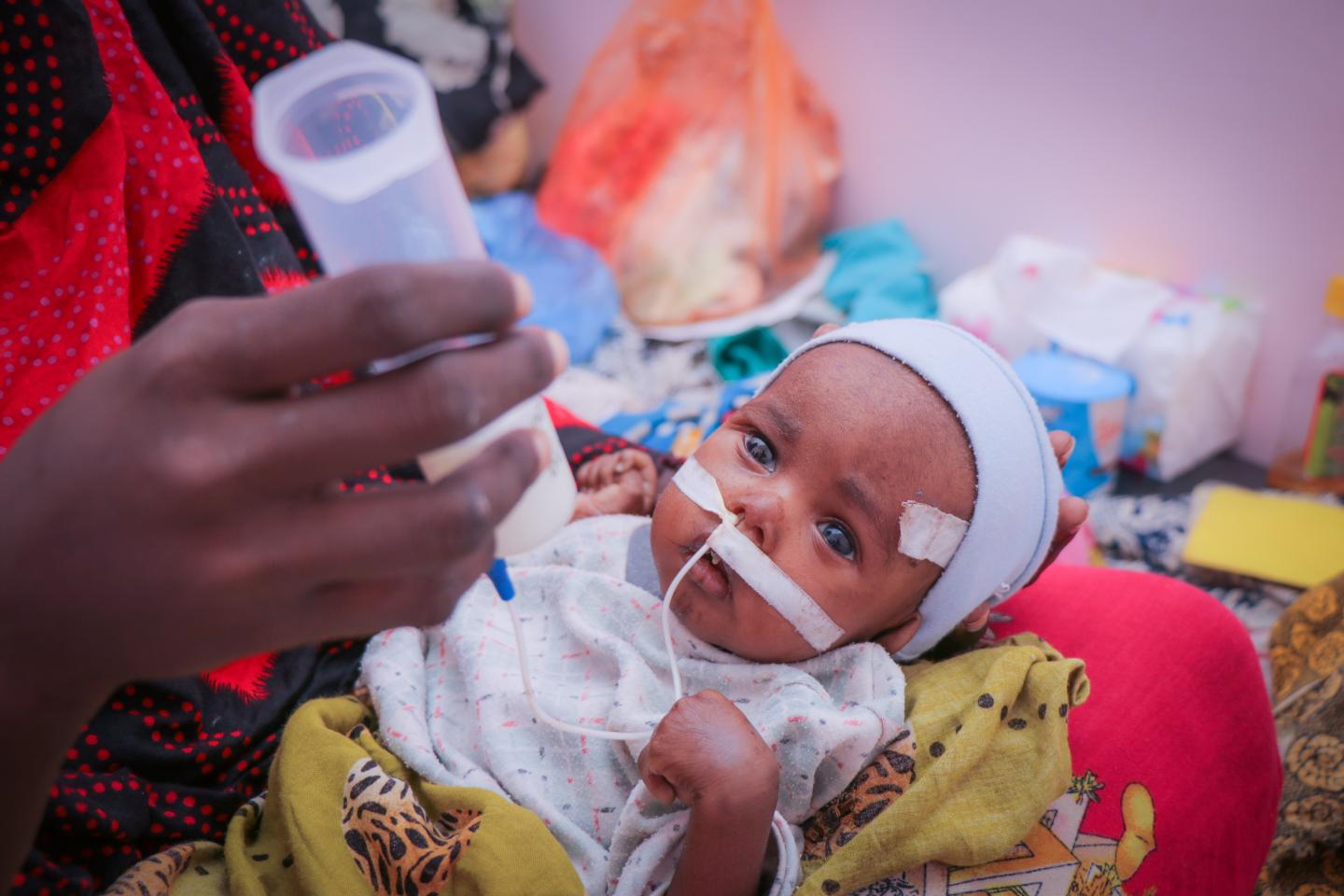 ADEN (Debriefer)--The Commerce and Industry Chamber in the interim capital Aden has warned Yemen is on the brink of famine because of the accelerating crash of the national currency.

The Yemeni rial has dropped to a new low against foreign currencies, trading at 1,730 per US dollar.

The sharp depreciation of the rial will affect domestic and external trade and lead to commodity supply shortages, the chamber's chairman Abu Baker Baubaid said in a letter to President Abdrabbuh Mansur Hadi on Thursday.

The chamber is no longer able to demand traders and businessmen to accept more losses or to ignore the costs of buying foreign currencies, he said.

The supply stability and public food security will be affected as a result of eroding capital of the merchandise inventory, he said, urging Hadi to take immediate interventions to address the crisis.

The food prices have increased by 90% this year as a result of the rial depreciation, the UN said earlier this week.