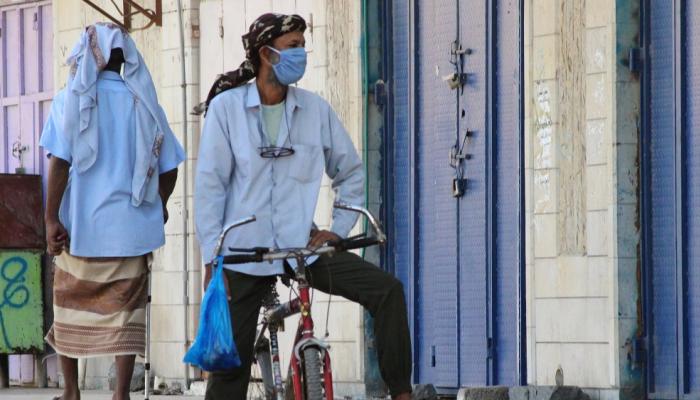 The Director General of Al-Mualla District of Aden Governorate, Fahd Al-Mushbaq, stated in Facebook that a confirmed case of Covid 19 disease had been recorded in the district, and two suspects of a man and his wife had subjected themselves to the home quarantine.

Al-Mushbaq called on citizens to commit the staying at homes, implementing partial curfews, preventive measures, and social separation to reduce the spread of the epidemic.

The Supreme National Committee to Face the Corona Epidemic, affiliated

The Supreme national emergency committee for Covid-19 of the Yemeni internationally recognized government, announced Tuesday it had recorded 8 confirmed cases of Covid-19 infection in Aden Governorate, bringing the number of cases to 14, including 3 deaths.