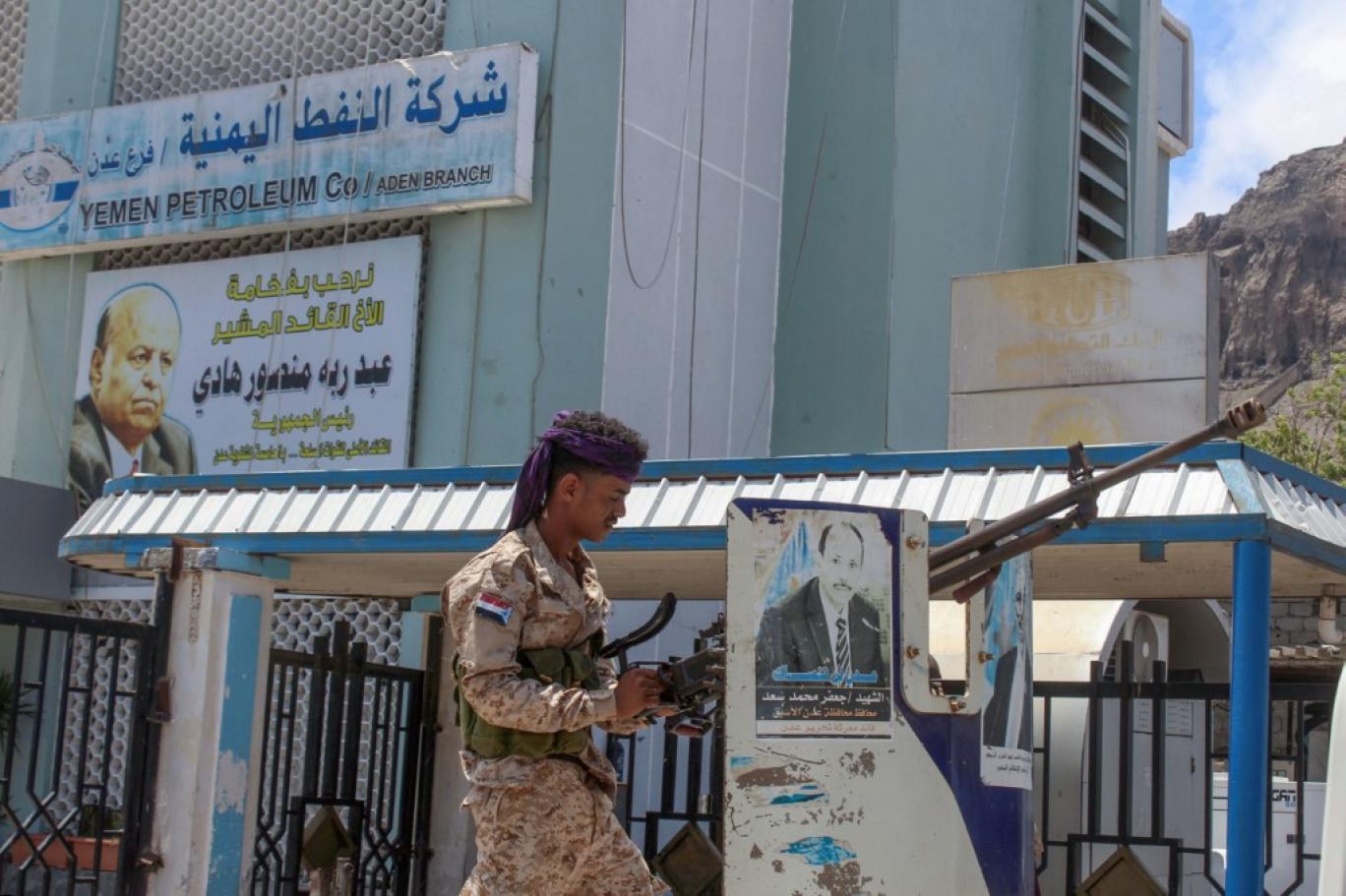 Aden (Debriefer) The Yemeni official government announced 19% increase in gasoline prices in Aden starting from 22 November, citing the international increase in oil prices and depreciation of local currency.
A new change was adopted in petrol prices, the Aden-based Yemeni Petroleum Company (YPC) said in a statement, with one liter of gasoline increasing to 1,090 rials.
The increase comes as the YPC cannot afford additional losses in sales, the statement read.
The YPC acts in accordance with a flexible pricing strategy linked to fuel international prices and local money prices against dollar, it added.
This is the fourth time the YPC announces an increase in petrol prices within three months. At the beginning of this November, the 20-liter gallon of gasoline increased from 14,800 to 17,800 Yemeni rials (150-rial increase in a liter).
The YPC then said the increase came following an increase in purchase prices imposed on suppliers abroad, in addition to increase in global rates.
The YPC buys all types of fuel from traders and suppliers, and then sells the oil to private gas stations in Aden, Abyan, Lahj, Dhalea and other provinces under official government control.