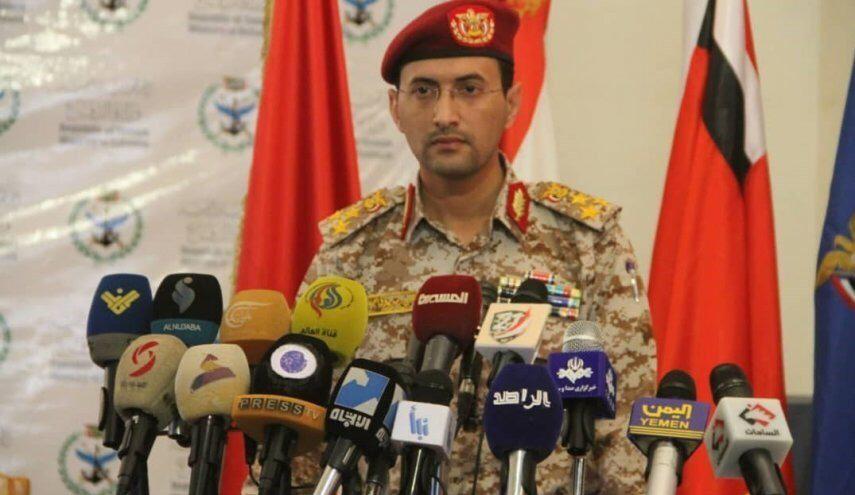 The Houthis on Thursday accused anew the Saudi-led coalition of escalating its "hostilities" in Yemen since it declared ceasefire on 9 April.
The coalition backing the UN-recognized government has carried out "more than 76 assaults and infiltrations and more than 810 airstrikes" until Thursday, Houthi military spokesman tweeted.
"The coalition persisted escalation in different frontlines. Last week, it launched more than 11 offensives and infiltrations in border fronts, Jawf, Marib, Baydha and Dhalea," Yahiya Sarie added.
Their "aircraft carried out 110 airstrikes on Sana'a, Sa'ada, Baydha, Marib, Jawf and Dhalea governorates," he claimed.
The Arab coalition and Houthi group have traded blames for violating the truce unilaterally re-announced by the former on the ninth of last April.