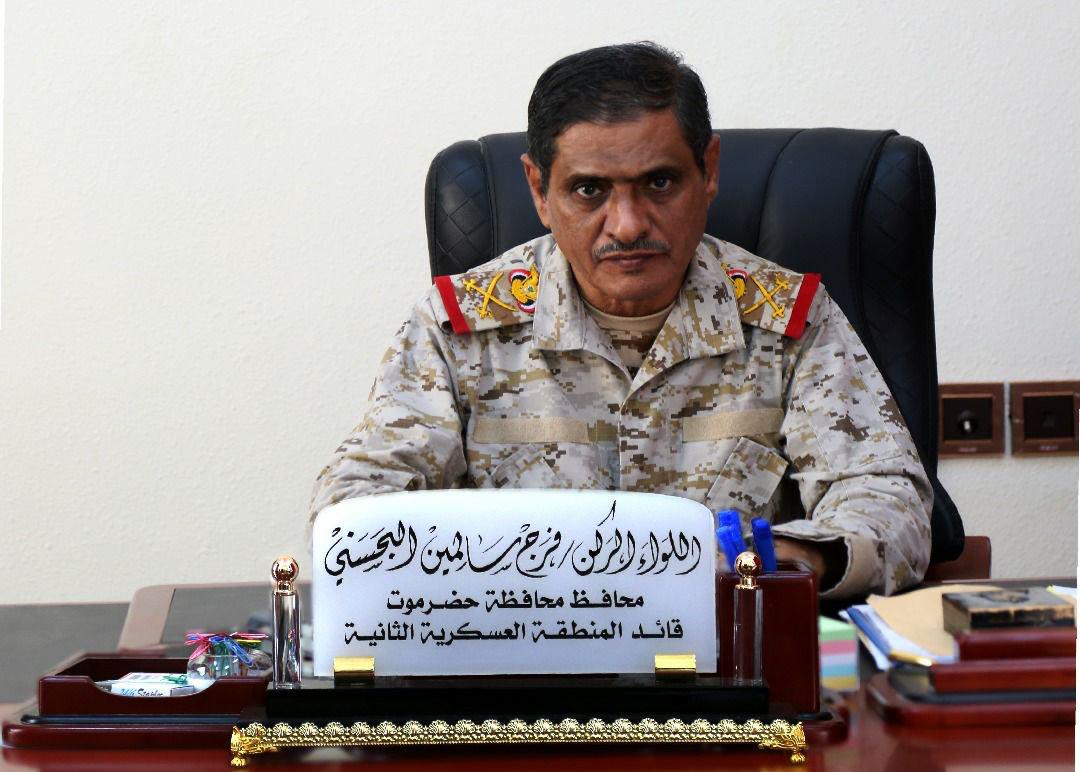 The Yemeni internationally-recognized government has decided to boost security measures in Hadhramout following the public protests in the eastern governorate.
"We've ordered the deployment of a massive force of 10,000 security and army troops to maintain security in cities," Hadhramout governor tweeted.
"Little groups won't be allowed to trifle with the provincial security," Gen Faraj al-Bohsoni added.
The provincial capital of Hadhramout, Mukalla has seen demonstrations since the beginning of this May, with stagers blocking streets in protest of long blackouts and bad public services.