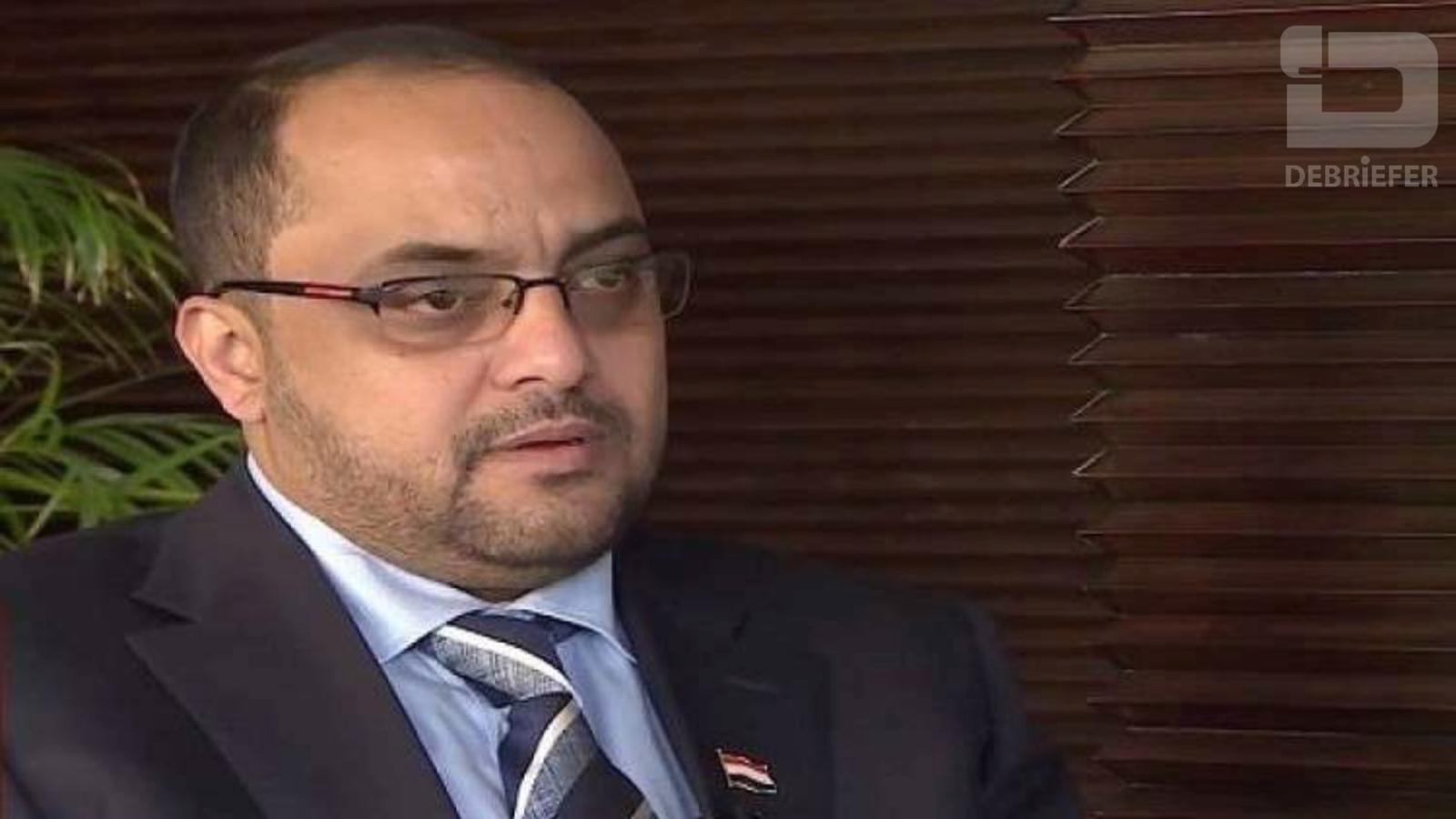 The tribal Sheikh Yasser al-Oadhi on Saturday demanded retribution for a Yemeni woman, who was killed at home in the central governorate of Baydha by Houthi gunmen.
Last week, Houthi gunmen killed Jihad al-Asbahi in one of Baydha districts, leading to a grave crisis between the tribes there and the Houthi group that said she was killed by mistake.
"Jihad's killers should be fairly punished," Oadhi, also a leader in the GPC party, added on Twitter, describing the issue as a matter of "retaliation and honor".
He hailed the tribes of Yafea, and Yemen in general, who expressed tribal preparedness in response to a call he released on 29 April.
The Houthi group last week carried out a massive security campaign in al-Taffa district of Baydha in pursuit of "Daesh militants", including Hussein al-Asbahi (Jihad's father in law) who fled a raid into his house leaving the woman killed.
Jihad al-Asbahi was shot dead by Houthi gunmen, after they were unable to arrest her father in law, according to local sources.
On Thursday, Mohamed Ali al-Houthi said the group had ordered Baydha security department to "send leader of the campaign and his personnel to Sana'a for investigation."
The Houthi senior official called on "Baydha sheikhs to hand the wanted [people] of Asbah village" for prosecution.
A fact-finding panel has been formed and the campaign's leaders and personnel have been summoned, said a member of the Houthi-appointed panel, Hussein al-Ezzi, so "no party has a justification any more" for disorder.