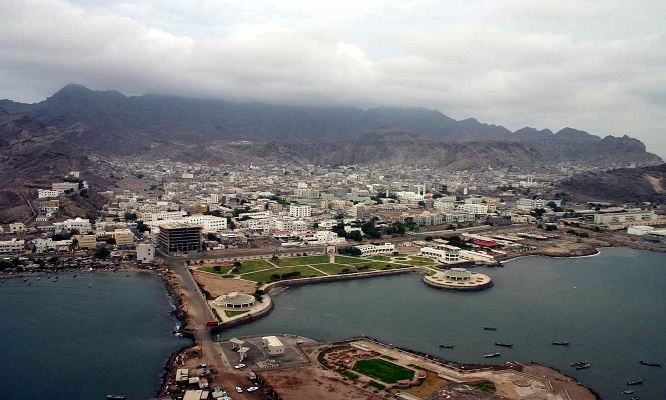 A Yemeni official died, on Saturday, of an epidemic that kills many residents in the interim Yemeni capital, Aden.

The Anadolu Agency quoted a Yemeni government source as saying, "The Chargé d'Affaires of the Sheikh Othman District in central Aden, Ali Abdulmajid, died as a result of a pandemic that is likely to be a chikungunya disease that claimed the lives of dozens of residents."

The agency noted that "chikungunya" is a viral disease transmitted to humans by mosquitoes, and causes fever and excruciating pain in the joints and muscles in addition to headache, vomiting, fatigue and rash, according to the World Health Organization (WHO).

The representatives of the governorate of Aden in the Yemeni parliament, on Friday, demanded Saudi Arabia to intervene to save the province's residents from the epidemics and the types of fever spread in them, the latest of which is the Coronavirus.

Aden's parliamentarians emphasized in a letter to the Saudi king, Salman bin Abdulaziz, that "deadly viruses and epidemics claim dozens of lives every day, in light of the complete deficiency of the city's health system."

And local media had confirmed, on Saturday evening, that 60 deaths had been recorded in Aden during the past 24 hours.