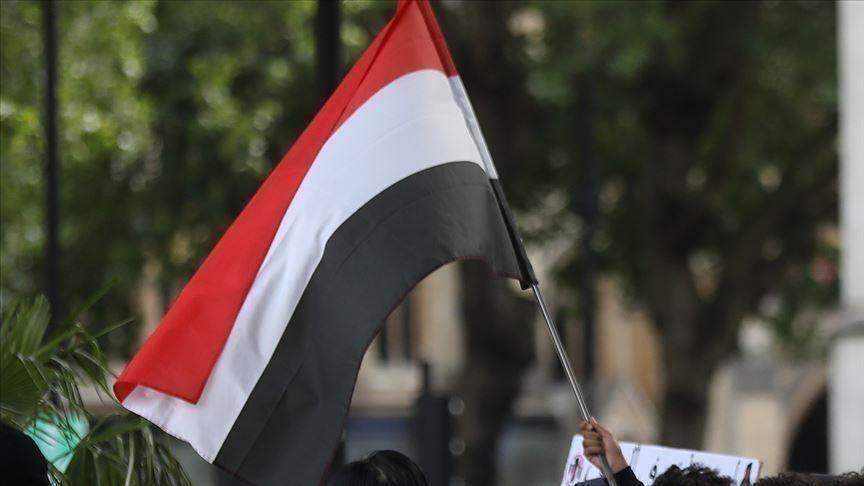 Taiz (Debriefer) Yemen is witnessing anxious clam as the UN-brokered truce deadline approached, after the Iranian-backed Houthi group declared rejection to a proposed extension.
No official remarks have been so far released by the UN or its special envoy for Yemen on the truce future, amid local and international concerns about return of hostilities.
Having begun on 2 April and recently renewed on 2 August, the truce is set to expire at 6:00 o'clock on 2 October, in the absence of agreement to its further extension.
Houthi senior negotiator denied reports on his group's acceptance of the 6-month extension proposed by the UN envoy, Hans Grundberg.
Earlier, the Saudi-funded al-Hadath TV said the Yemeni Leadership Council was told, by Grundberg, that the Houthi group agreed to extend the truce.
Despite the armistice expiration, no fighting has been reported, a positive signal that efforts and contacts are still underway.
The UN reportedly depends on the Omani mediation in persuading the Houthi group into accepting the extension.