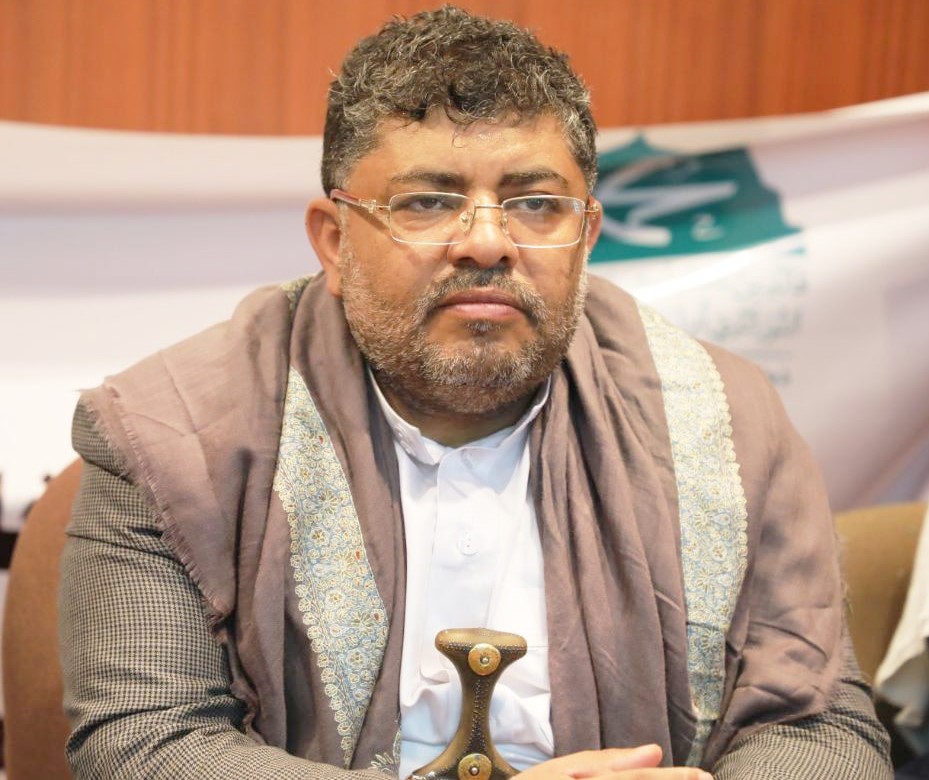 Sana'a (Debriefer) The Houthi group on Friday hinted at resuming attacks on Saudi lands unless its preconditions to extend the UN-mediated truce are met.
"For the aggressive [Saudi-led Coalition] countries, the people's rights are not conditions, but rather duties," member of the Houthi Supreme Political Council tweeted, referring to civil servants' unpaid salaries and blocked ports.
"When it rises, smoke could continue," Mohamed Ali al-Houthi added in an indirect threat to target Saudi vital facilities.
The Houthi threat comes two days before the UN-brokered truce expires.
While the UN is exerting efforts to convince the Yemeni government and Houthi group to extend the truce, the two parties put their preconditions.
The government asks for the Houthis to reopen Taiz roads and use Hodeida ports' income in paying the public staff salaries, which the Houthis insist to be paid from oil revenues.