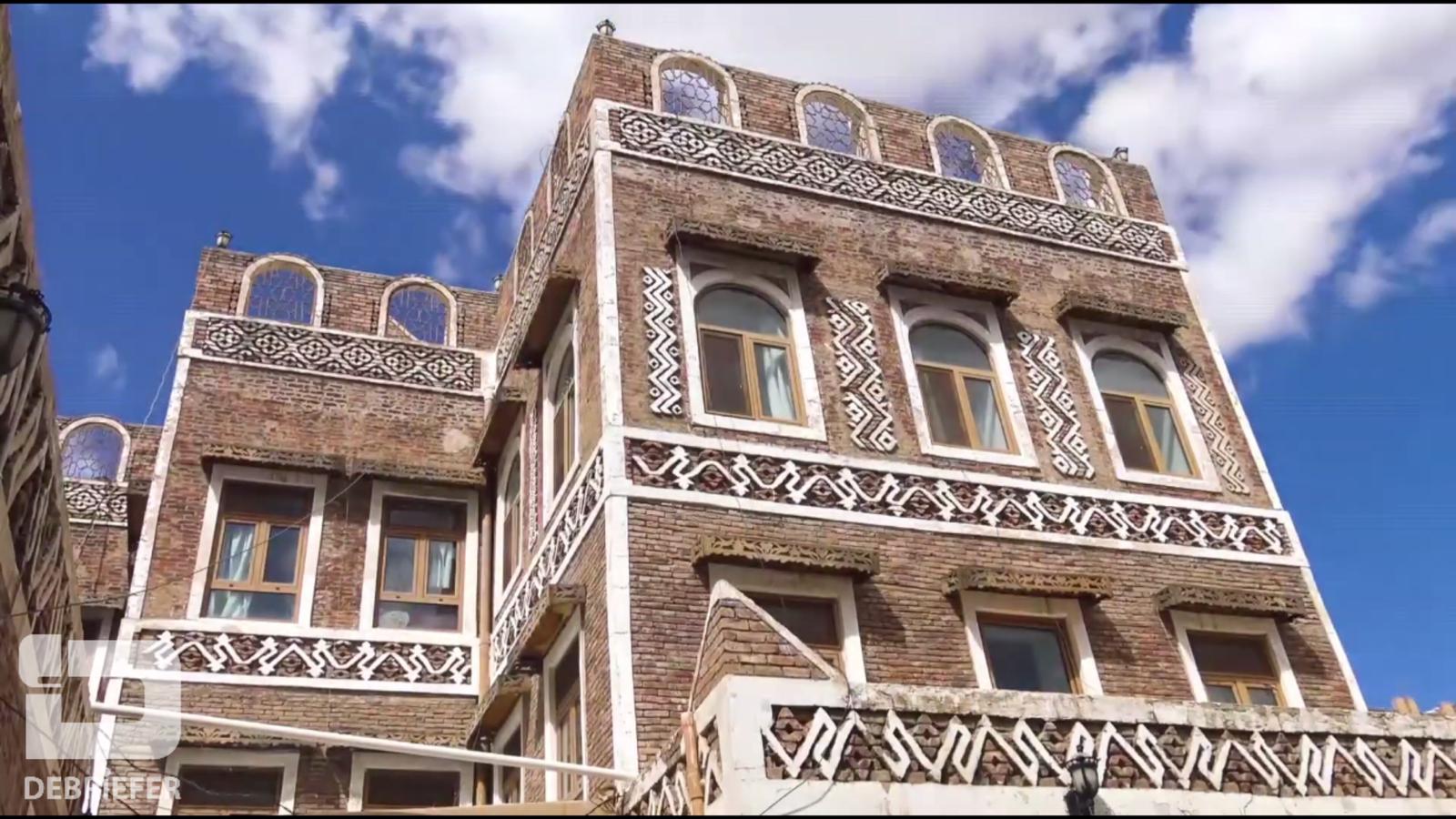 The World Health Organization (WHO) has suspended the activity of its staff in Houthi-held areas controlled by the "Ansar Allah" group, Houthis, in Yemen, starting from Sunday, Reuters reported.

The WHO directive issued late on Saturday notified staff in Sanaa, the Red Sea port of Hodeidah, the northern province of Saada and central province of Ibb that “all movements, meetings or any other activity” for staff in those areas were paused until further notice.

The WHO has temporarily paused its movements in northern areas due to “credible threats and perceived risks which could have an impact on staff security”, it said in response to a Reuters’ query, adding that operations have not been suspended.

The United Nations is operating under the assumption that there is now full-blown transmission in Yemen, it said.

“We are competing for resources and supplies in the global market - and a country’s ‘priority status’ in terms of who receives what for COVID-19 is directly linked to how many cases are in country and the need - it is the numbers,” it said.

The U.N. has “systematically for weeks now” advised on case declaration and reporting, but the decision to do so rests with local authorities, the WHO added.

Three sources told Reuters the WHO had taken the measure to press Houthi authorities to report results of tests for COVID-19, the respiratory disease caused by coronavirus.

The Saudi-backed government has accused Houthi authorities of covering up an outbreak in Sanaa, a charge the group denies.

The WHO says it fears COVID-19 could rip through Yemen as the population has some of the lowest levels of immunity to disease compared with other countries. Minimal testing capacity has added to concerns.

The Houthis have announced, as of today, Saturday, two confirmed cases of two people, one of them "Somali", who was found dead in a hotel in the capital, Sana'a, while the Supreme national emergency committee for Covid-19 said that the number of confirmed cases in the areas of the legitimate government control 34 cases, including seven deaths.