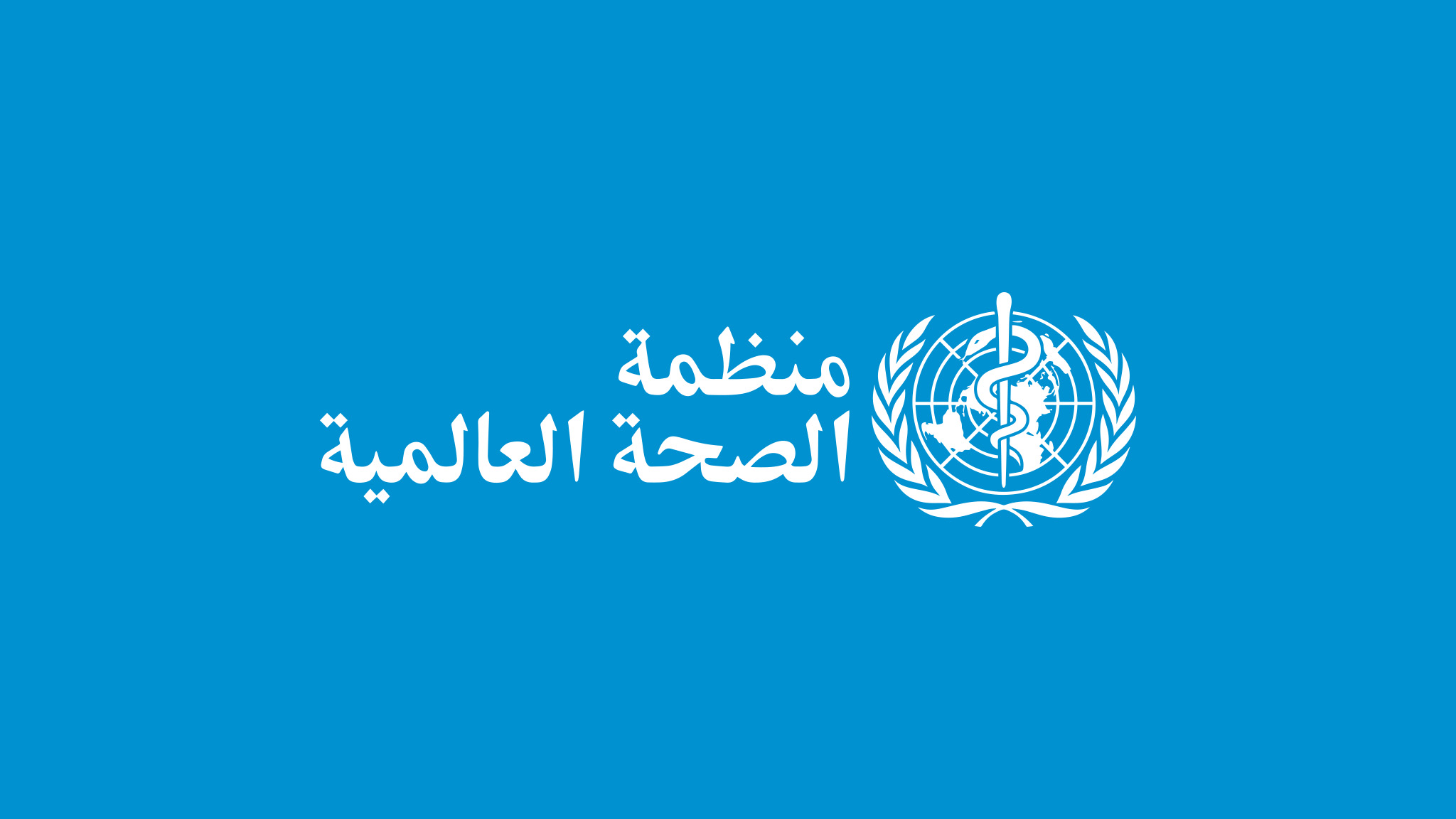 The World Health Organization on Monday denied suspension of its humanitarian operations in Yemeni northern areas under Houthi control.
WHO has not stopped or suspended its operations in north Yemen, the organization office in Yemen tweeted.
It has, however, temporarily halted its staff movement in these areas, WHO added citing "some risks that could have impact on their safety.
"Restrictions that were imposed on staff movement have now been lifted and they will immediately resume work."
On Sunday, WHO advised all its staff in Sana'a, Ibb, Hodeida and Sa'ada that all its movements, meetings or any other activity "will be halted" in these areas until further notice.
Based on WHO security protocols and regulations, the UN agency called on all its staff to keep working from home.
WHO had reportedly suspended its staff activity in Houthi-held areas as of Sunday, with media sources attributing the decision to the Houthi blackout on real figures of COVID-19 infections in these areas.
Until Monday, the Houthi group has announced two confirmed cases, including a Somali national who was found dead in a Sana'-based hotel, while government-held areas have recorded 51 infections including 8 deaths, according to the supreme anti-coronavirus committee.