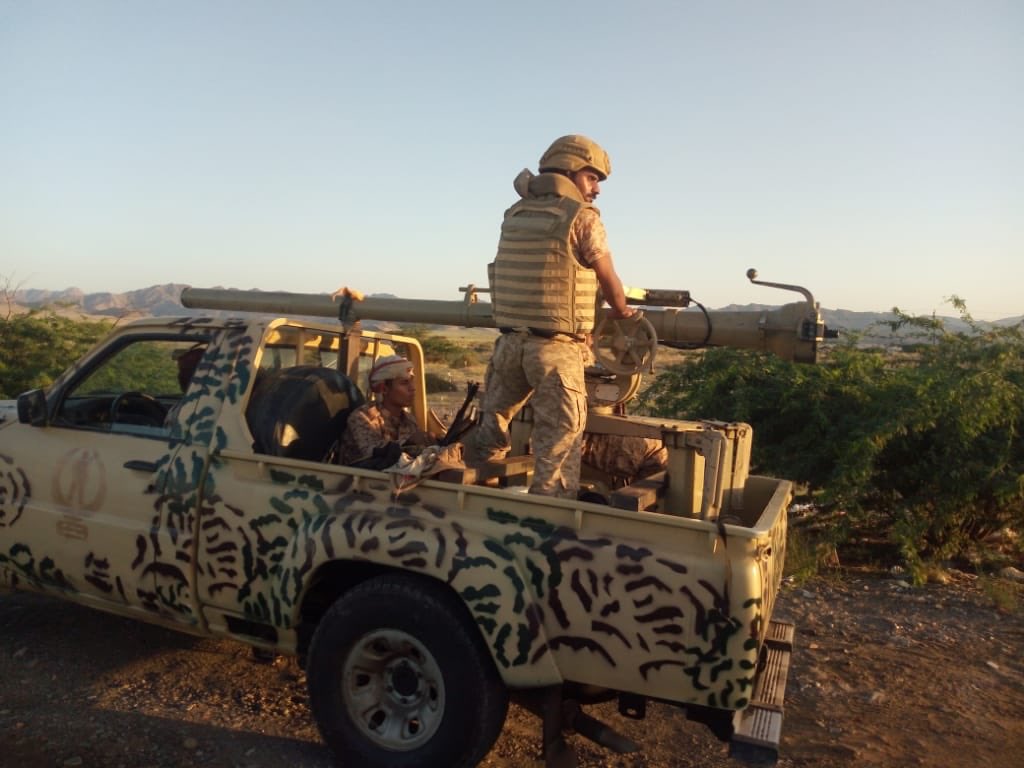 A battalion commander of the UAE-backed Southern Transitional Council (STC) forces was killed in confrontations with Yemeni internationally-recognized government forces, in the Abyan governorate, south of the country.

A government military source said in a press statement on Wednesday that the commander of the 1st Battalion, 3rd Brigade, Support and backup camp in the security belt forces of the Southern Transitional Council (STC), Adel Al-Yafe'i, was killed in clashes east of Zonjobar, Abyan Governorate.

The source, who preferred not to be identified, explained that Al-Yafe'i was killed late Tuesday evening, during the STC forces' attempt to retake positions taken over by government forces east of Zonjobar.

For the third consecutive day, the governorate of Abyan witnessed armed battles between government forces and the UAE-backed STC forces, which the STC President considered as an open war for independence.

On Tuesday, military sources confirmed the killing of the STC field leader, Abboud Al-Yafe'i, and 17 of his companions who were on board 4 military pick-ups that were targeted by government forces shells in Zonjobar.