Brit asks foreign secretary to press for de-escalation in Yemen 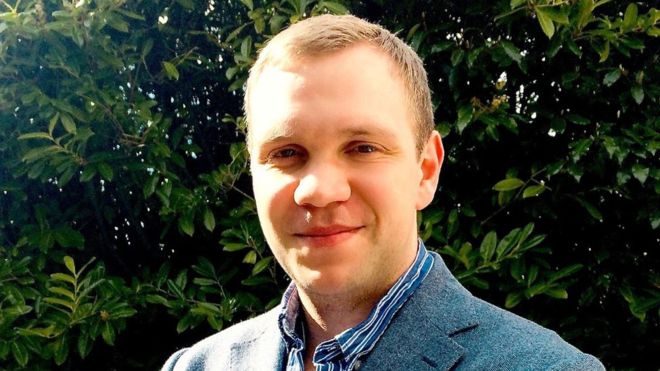 A British researcher has criticized his country's foreign secretary for hailing the United Arab Emirates as true friend of the UK, calling on Dominic Raab to pressuring Abu Dhabi into de-escalating in Yemen.
The decision by Raab "to call the UAE 'true friends' and 'valued partners' in a tweet thanking them for donating PPE has been especially difficult for people like me to read," Matthew Hedges wrote in a letter to The Guardian.
"The UK government is happy to ignore terrible human rights abuses by regimes like the UAE," he said in his letter titled 'The UAE is no true friend, Mr. Raab'.
"I was detained in the UAE for almost seven months in solitary confinement falsely accused of spying on behalf of the British government who did very little to help get me released."
"It is also concerning that despite the UAE being clearly in opposition to the UK's goals in the conflicts in Libya and Yemen, the foreign secretary thinks that the UAE are valued partners who share the same diplomatic interests.
"It seems that not only does the UK government not value British lives abroad, it is happy to ignore terrible human rights abuses by regimes like the UAE, in order to deflect from its own failings during a global pandemic.
"Perhaps the foreign secretary should push for arbitrarily detained British citizens to be released in the UAE and for a de-escalation in Libya and Yemen before choosing to thank the UAE so thoughtlessly," Hedges concluded.