MSF: It is impossible to know full extent of Coronavirus in Yemen 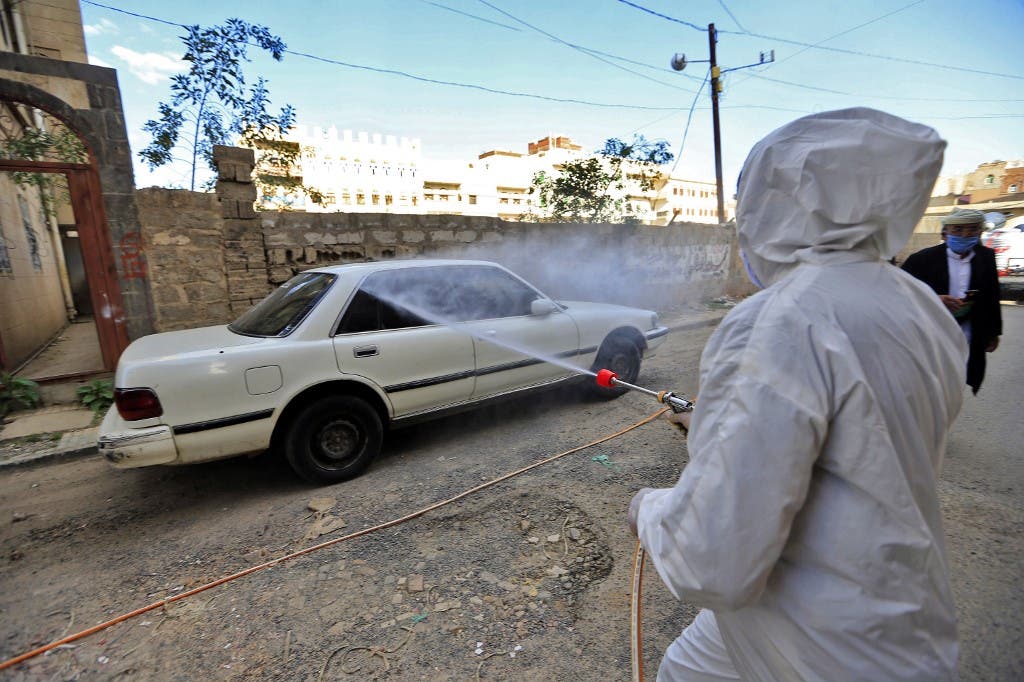 Médecins Sans Frontières (MSF) International said on Friday, that it is impossible to know the full extent of the spread of the virus, because the capacity to test for COVID19 in Yemen is extremely limited.

The organization indicated in tweets on the account of its office in Yemen on "Twitter", that "the Yemeni authorities announced 85 cases of COVID19 infection, and among those 1 people have died."

"However, given that the ability to conduct Covid 19 detection tests in Yemen is very limited, it is impossible to know the full extent of the virus," MSF added.

The organization stated: "What we are seeing in Aden is that some people are coming to the hospital later than they should do, which makes it much more difficult to treat them.", adding that MSF is supporting the local authorities in two COVID-19 isolation & treatment centers in Sana’a (Al Kuwait Hospital) and Aden (Al Amal Hospital) that have 70 beds. The first case of Covid_19 was confirmed in Yemen on the 10th of April.

MSF advised patients, "If, however, you have these symptoms and start to have difficulty breathing, then it is necessary to seek medical attention as soon as possible."

As of Friday morning, the total number of Corona virus infections in the governorates under the control of the Yemeni government has reached 85 cases, including 12 deaths and one recovery case.

The Ministry of Health in the government of the Houthi group recorded two cases of the virus, including two deaths in the capital, Sana'a, in light of government and popular accusations of the group withholding the true numbers of victims of the virus.