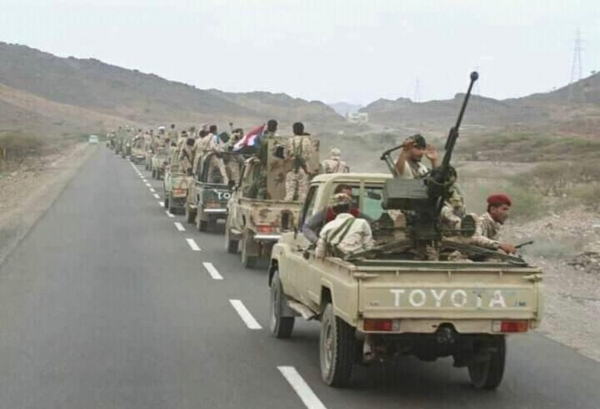 The Southern Transitional Council (STC) on Saturday said its forces had captured commander of the Yemeni army's 115th infantry brigade in the southern governorate of Abyan.
General Saif al-Qufaish and four of his bodyguards were captured at battles in the eastern part of Zinjobar, the provincial capital of Abyan, according to the STC.
Throughout one week now, Abyan has witnessed fierce fighting between the official government and the Emirati-backed STC, after the latter declared self-rule in Yemeni south on 25 April.
The government army has constantly advanced in Zinjobar, where its forces seized control of an STC camp.
Last Thursday, the UN Security Council called on the STC to reverse its self-government decision, as the war-torn country lives horrible conditions following the COVID-19 outbreak.
The STC should retreat from any measures defying Yemen's legitimacy, sovereignty and territorial integrity, including the revenues transfer, the UNSC said in a statement after discussing the developments in the country.