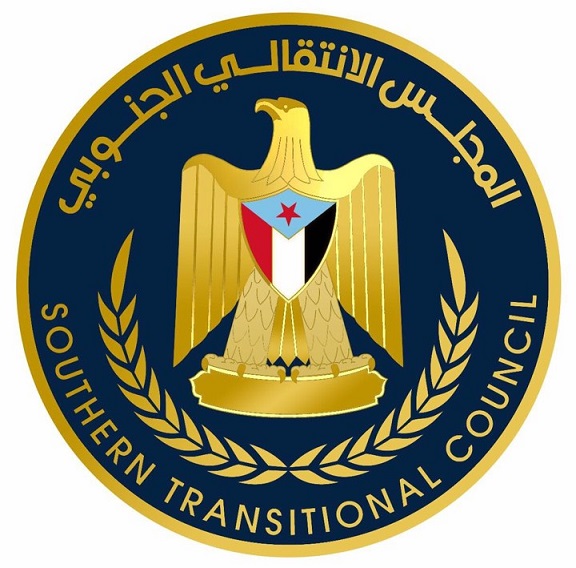 An official in the Saudi-led Arab coalition to. support the "legitimate" Yemeni government said on Monday, that the UAE-backed Southern Transitional Council (STC) prevented the Yemeni coast guard forces from performing their duties.

The UK Marine Trade Operations (UKTMO) center announced that a British vessel was attacked Sunday in the Gulf of Aden, off the Yemeni eastern port city of Mukalla, said, without further details.

Via its website, the center advised vessels travelling in the region to take care.

Reports stated that the attack took place at a transit corridor in the Gulf of Aden, through an RPG missile, fired on the ship.

The website of "Al-Arabiya" TV in "Twitter" quoted the official, whom you did not name, saying that "the transitional council did not respond to us regarding the continued work of the Yemeni coast guard."

The official warned "all parties that the maritime threat to the Gulf of Aden is still present," calling on it to "assume its responsibilities."

For his part, the Saudi writer Suleiman Al-Aqili said, on his account on Twitter, that "the Arab coalitiom exposed the role of the transitional council in the chaos of the Gulf of Aden, and announced that it prevented the Yemeni navy from performing its work.