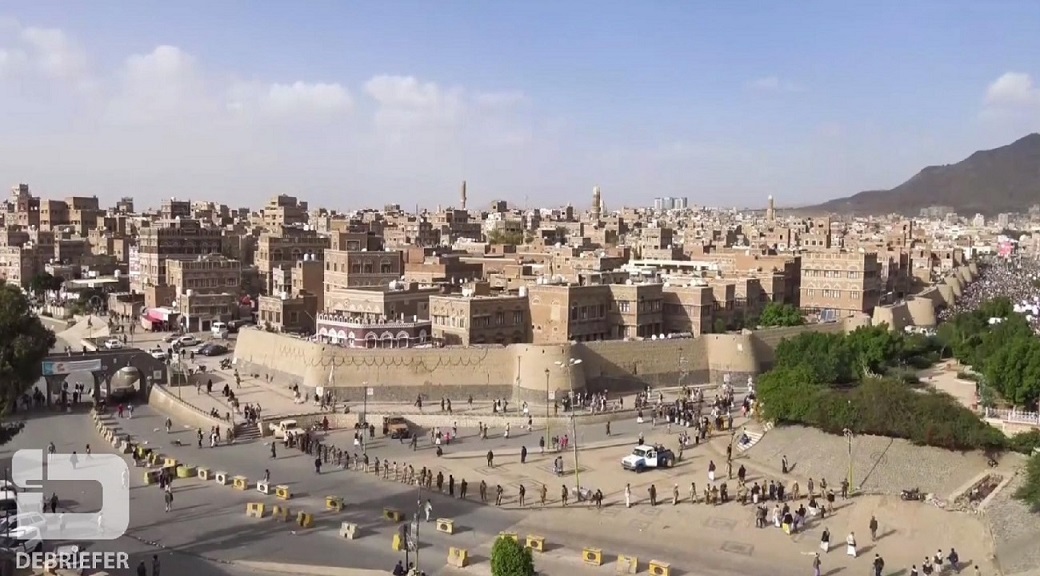 The Ministry of Health in the Houthi "Ansar Allah" government accused the World Health Organization organization of influencing the results of laboratory tests on the novel coronavirus (Covid 19).

The ministry said in a press release on Friday that the inaccuracy and inefficiency of the solutions and swabs sent by the World Health Organization (WHO) showed positive results for non-human and unexpected samples, noting that it would be revealed in a press conference in the coming days.

In its statement, the ministry admited the outbreak of the epidemic in the secretariat of the capital, Sanaa, and a number of governorates under its control, asking the Yemeni people to turn to God to confront the epidemic, the statement read.

Despite the increasing number of daily deaths, the Ministry of Health, which is under the control of the group, has only announced three infection cases, including the death of a Somali immigrant who was found dead in a hotel in the capital, Sana'a.

Th Houthi Health Ministry statement pointed out the countries hit by the epidemic around the world by saying: "Many countries of the world deliberately intimidated and exaggerated the procedures of confrontation, which weakened the morale of their citizens and created a state of fear, fear and anxiety that was more deadly than the disease itself."

The statement drew to the living conditions that Yemen is experiencing as a result of the aggression, the blockade and the salary cut, noting the need to focus on the educational side and health education in ways of transmitting the virus and ways to combat and prevent it.

The statement stated that from the first moment of the announcement of the pandemic, the ministry has drawn up a national emergency plan to confront the pandemic, including allocating places for isolation and equipping them in the capital’s secretariat and the rest of the governorates according to the available capabilities.

The total confirmed Covid-19 infection cases in the areas under the control of the internationally recognized government until Thursday increased to (278) cases, including (57) deaths, and (11) recovery cases.