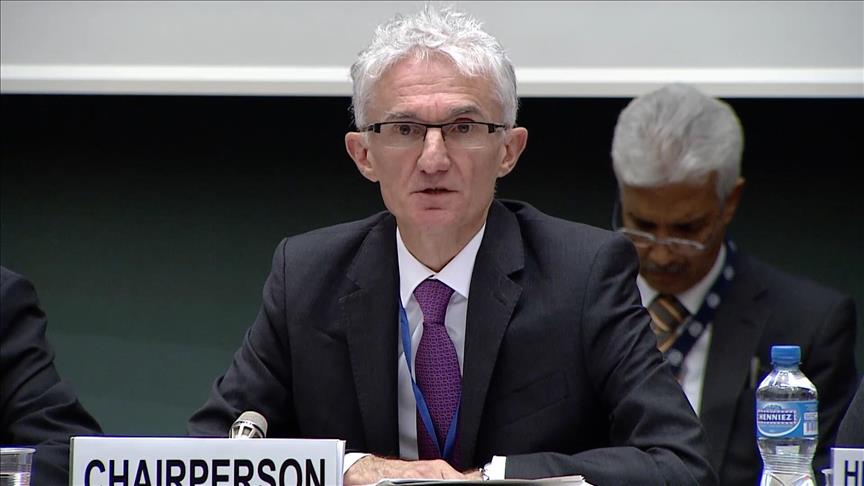 A virtual pledging conference for Yemen will be held next Tuesday in Riyadh and will be aired online due to COVID-19, the United Nations said Thursday.
On the 2nd of June, the international donors and aid groups will virtually convene to raise awareness as to the humanitarian crisis in Yemen and to announce funding pledges to meet urgent needs, the UN added in a statement seen by Debriefer.
More than 24 million people, or 80% of the population, need assistance and protection in Yemen, where aid operations assist more than 10 million people every month.
Without additional funds, lifesaving programs will be forced soon to reduce or close the world's largest humanitarian operation, the statement warned.
At the conference, Saudi Arabia will be represented by its Foreign Minister Faisal Bin Farhan and the UN by its Humanitarian Chief Mark Lowcock. The opening speech will be delivered by the UN Secretary-General Antonio Guterres, , the statement said.
Earlier on Thursday, Lowcock said UN agencies in Yemen are almost bankrupt while trying to assist millions of people in the war-hit country.
Is the world prepared to simply see Yemen plunging from the edge of an abyss, he warned, dubbing the situation as worrying.
Out of the US$ 2.4 billion needed to fund relief operation for the rest of this year, 180 million will be assigned to combat COVID-19 in Yemen, the UN official said.