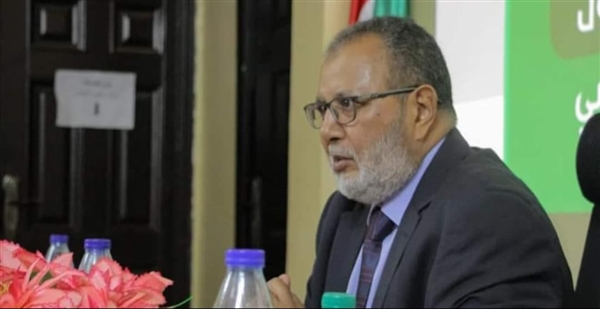 Yemeni sources announced on Sunday the death of a member of the House of Representatives (Parliament) for the Yemeni Reform Party, Dr. Saleh Al-Sanabani, in Sudan, at the age of 63, after he was infected with the novel Coronavirus (Covid-19).

The sources said that Al-Sanabani died at dawn today in Khartoum, days after he was infected with the Coronavirus and receiving treatment in a government hospital.

Dr. Al-Sanabani is a member of the Yemeni House of Representatives (parliament) for the 2003-2009 parliamentary session and the parliamentary bloc of the Yemeni Reform Party (the arm of the Muslim Brotherhood in Yemen) for Electoral District No. 15 in the capital Sana'a.

The deceased was born on March 4, 1957, in the Sanban area of ​​Dhamar Governorate, and he holds a doctorate in psychology from Britain. He has been conducting a number of educational and educational researches during the past years.

As of Sunday morning, Yemen had recorded 310 cases of coronavirus, including 77 deaths and 13 recoveries, according to the internationally recognized government, as the Houthi group announced that it had recorded three cases, including one death of a Somali immigrant and two recoveries, amid official and popular accusations of concealing the true numbers of victims .