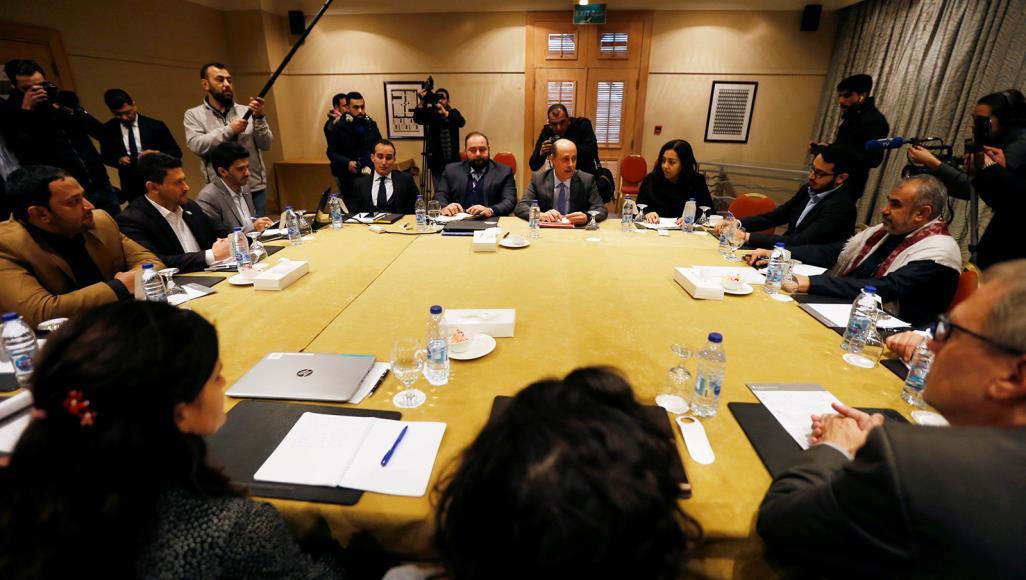 Geneva (Debriefer) - The Yemeni official government and Houthi group on Friday started the fourth round of talks on prisoner swap in Switzerland.
The UN-Yemen special envoy, Martin Griffiths, called upon the Yemeni rivals to complete their discussions in order to begin implementation and smoothly release detainees without obstructions.
This round is expected to finalize a deal under which the government would release 900 Houthis and the group would free 520 pro-government prisoners, including Gen Nasser Mansour Hadi, the Yemeni President's brother, according to government negotiators.
These talks build on consultations hosted by Sweden in December 2018, when the two parties agreed to swap 15,000 prisoners, but the deal later reached an impasse.
The negotiations aim at "putting final touches" to the process, firsthand government source told media, after it was agreed with the ICRC on "all the logistical arrangements, including the transportation of prisoners and locating where they would be swapped."
While the UN efforts have yet to persuade them to release detainees, the two parties have already exchanged prisoners under tribal mediations in Dhalea, Jawf, Marib and Taiz governorates.
Many Yemenis pin their hopes on the ongoing talks to end the detainees' sufferings in a country plagued with war, blockade and several crises.
If succeeds, Geneva talks will lead to the largest prisoner swap since the war began this month six years ago, when the Iranian-backed Houthis ousted the UN-recognized government and overthrow the capital, Sana'a.