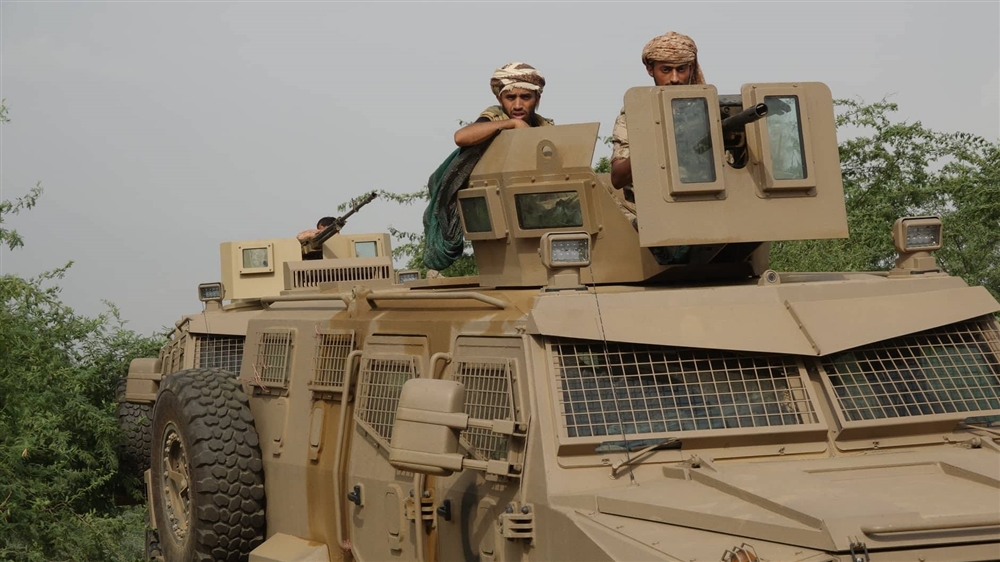 Hodeida (Debriefer) - The Houthi group on Saturday accused the Yemeni pro-government joint forces (JF) of repeatedly breaching the Stockholm Agreement in Hodeida by committing 96 violations in the past 24 hours.
Among these breaches were that 6 of the coalition spying drones hovered over al-Tohaita district, al-Manzar, Kilo-16 and Hodeida city, a Houthi liaison officer told the group-run al-Masyra TV.
The other 90 violations came in the form of shelling 47 mortars (in 16 cases) and firing bullets from different guns in 74 occasions, the officer added.
Earlier on Saturday, the Yemeni JF said three Houthi snipers were killed in the last two days in the western coast front.
"The anti-sniper unit successfully dealt with 3 Houthi snipers who were amidst civilian farmlands in al-Jabalia area of al-Tohaita district," the JF added in a statement.
"The snipers tried to target JF troops tasked with securing the people in al-Jabalia," the statement read.
The JF accuse the Houthis of increasingly breaching the UN-sponsored ceasefire in Hodeida. "The group uses the truce as immunity from the JF blows while erecting posts and hideouts for its personnel."
The Emirati-backed joint forces, whose headquarters based in Mocha, consists of the Guards of the Republic lead by Tariq Saleh (the former president's nephew), Giant Brigades (affiliated to the southern resistance) and the Tehama resistance.
The United Arab Emirates is a key partner in the Saudi-led coalition fighting in Yemen since March 2015 against the Iranian-backed Houthis to reinstate the country's official President Hadi.