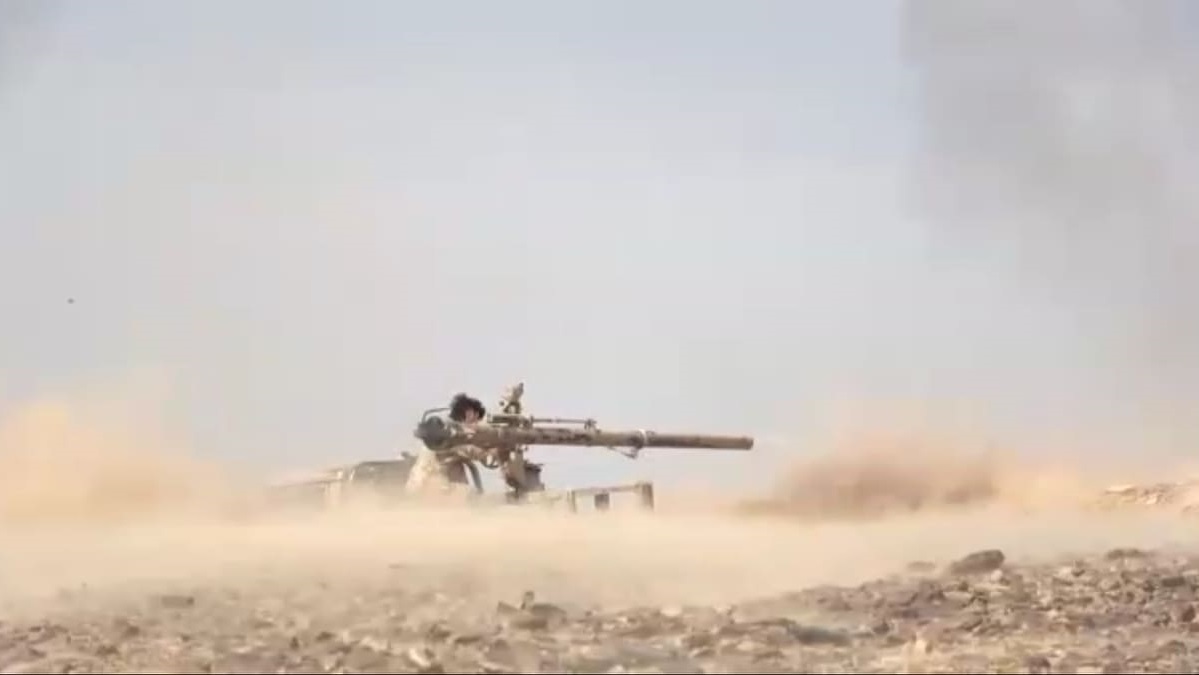 MARIB (Debriefer)--The forces of the internationally recognised government said on Saturday they have killed many Houthi fighters in successful ambushes in Marib province in northeast Yemen.
One of the ambushes was carried out in the area of Al-Makhdarah in northwest of Marib in which a number of Houthis were killed and wounded, the defence ministry said.
In addition, warplanes of Saudi-led coalition targeted Houthi reinforcements and positions in the area of Najd Al-Mujamah in the district of Al-Rahbah in the south, inflicting heavy losses on them, it said.
The coalition has been fighting in the country in support of the government since 2015.
On Friday, the government forces said at least 15 Houthi fighters were killed in battles in Najd Al-Mujamah.
Battles between the two sides have been raging for months as the Houthis are seeking to capture the oil-rich Marib. Reports suggest that hundreds of fighters from both sides have been killed in recent fighting.
More recently, the government deployed more reinforcements into warfronts in a bid to retake areas that have fallen to the Houthis, amid growing UN and international calls to end violence for humanitarian purposes.
Marib is hosting hundreds of thousands of internally displaced families.