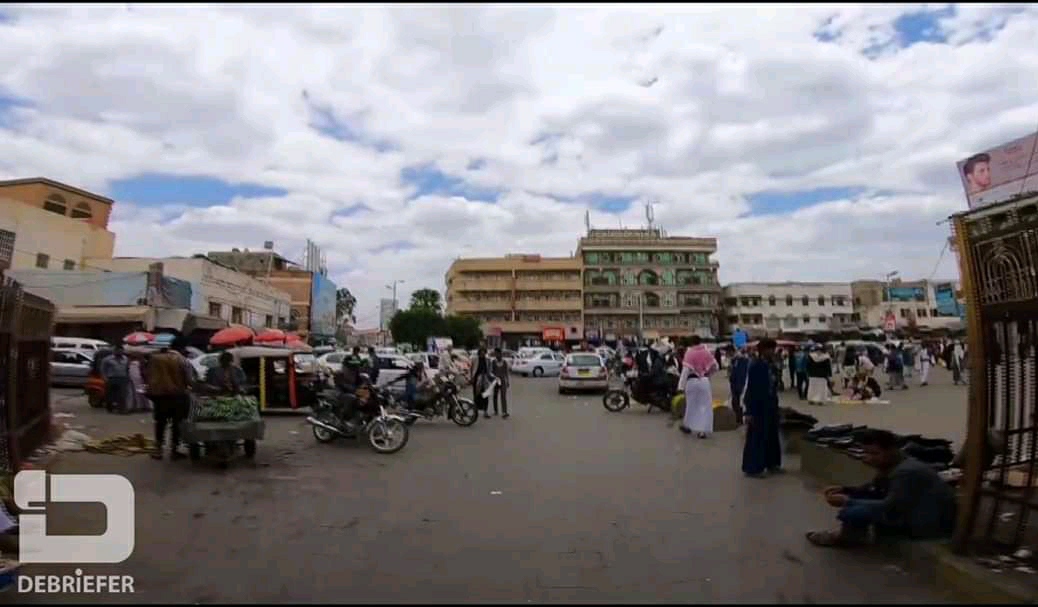 The Ansar Allah group (Houthis) Saturday announced the closure of Khuzaimah Cemetery, the largest cemetery of Sanaa, after it had been filled to the point that it was impossible to receive any new bodies.

Activists on social media circulated a picture issued by the Awqaf Office in the Capital Secretariat, Sana'a, confirming that the Khuzaimah cemetery was full, and that there was no space to bury the new dead in it.

The Endowment Office called on the families of the deceased to go to other cemeteries to bury their dead, identifying the tombs of Atan and Al-Ahmar as alternatives to the Khuziamah cemetery.

On Thursday, the Houthi Ministry of Health admitted to the emergence of confirmed cases of coronavirus in Sanaa and their areas of control.

A number of activists have accused the Houthi group of burying the corona’s dead in large numbers and in total secrecy in a number of Sana'a tombs, particularly the Khuzaimah cemetery.

Activists have published pictures on their pages on social media, since the beginning of May, showing the Houthis' burial in secret of the bodies of people who died from the Coronavirus. 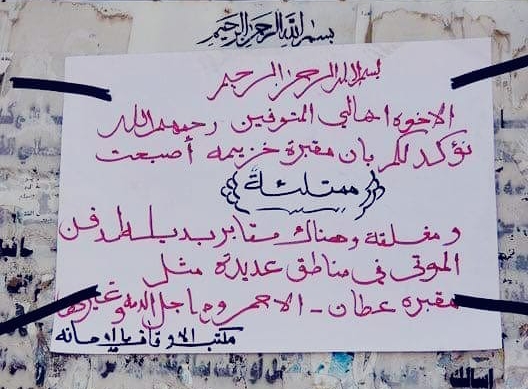 As of Sunday morning, Yemen had registered 310 cases of coronavirus, including 77 deaths and 13 recoveries, according to the internationally recognized government, while the Houthi group had announced only three cases, including one death of a Somali immigrant and twofold recoveries, amid official and popular accusations of discreeting the real numbers, either injured or deceased.