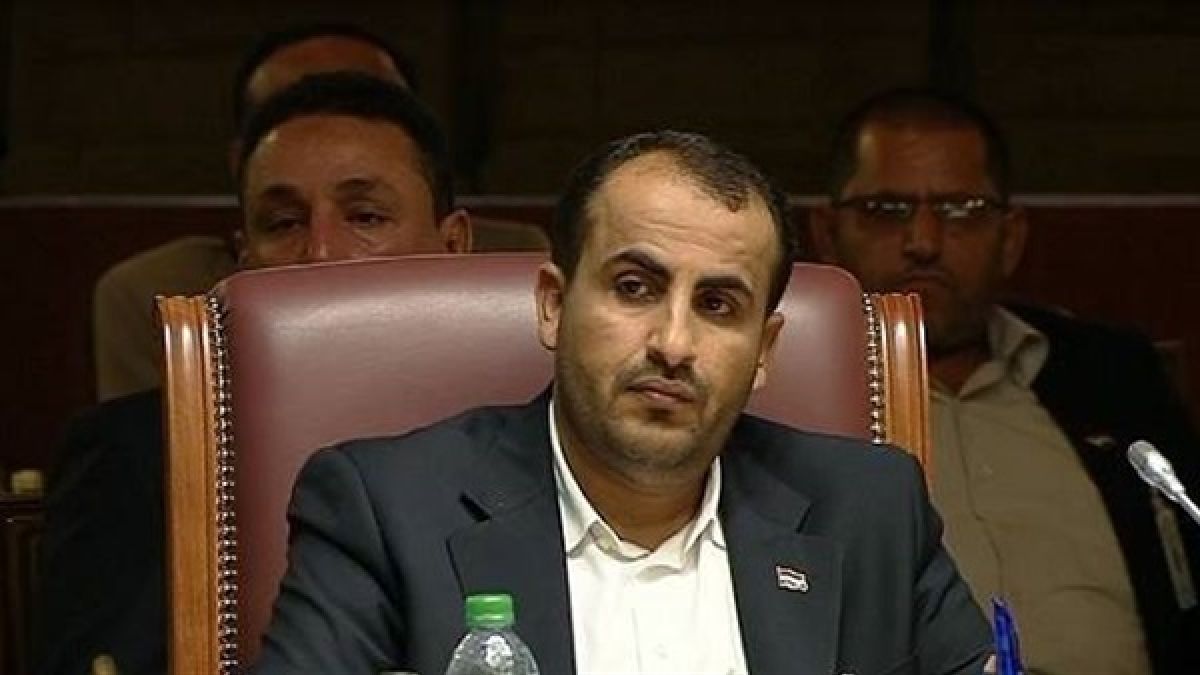 By its announcement of organizing a pledging conference to help Yemen, in cooperation with the United Nations, Saudi Arabia is "evading the origin of the problem" in Yemen, the Houthi group said Monday.
"While war and blockade on Yemen are continuous, organization a donor conference is evading the origin of the problem and silly attempts by the criminal to decorate its horrible face," Houthi spokesman tweeted.
The Saudi-led coalition should "stop aggression and lift blockade," Mohamed Abdul Salam added, calling the international community to halt the war, but "not go along with criminals."
On Saturday, the United Nations called on donors to swiftly honor their pledges for Yemen, amid the humanitarian crisis, and support the country as soon as possible.
Millions of Yemenis suffer from displacement, malnutrition and spread of diseases and pandemics, COVID-19 in particular, spokesman for the UN Office for Coordination of Humanitarian Affairs (OCHA) said at a virtual press conference in Geneva.
Failure to provide the needed funding will lead to reduction in nutrition supplements for some 1.7 million children and pregnant women, Jens Laerke added, warning of deaths that can be avoided if funding is in place.
The Yemeni internationally-recognized government pins hopes on the pledging conference expected to be held in Riyadh by the UN and Saudi Arabia to raise US$ 2.4 billion and meet the war-torn country's humanitarian needs.
Donors demand a unified management to fight COVID-19 in Yemen as a condition to pledge funds for the war-torn country, senior political sources said earlier on Saturday.