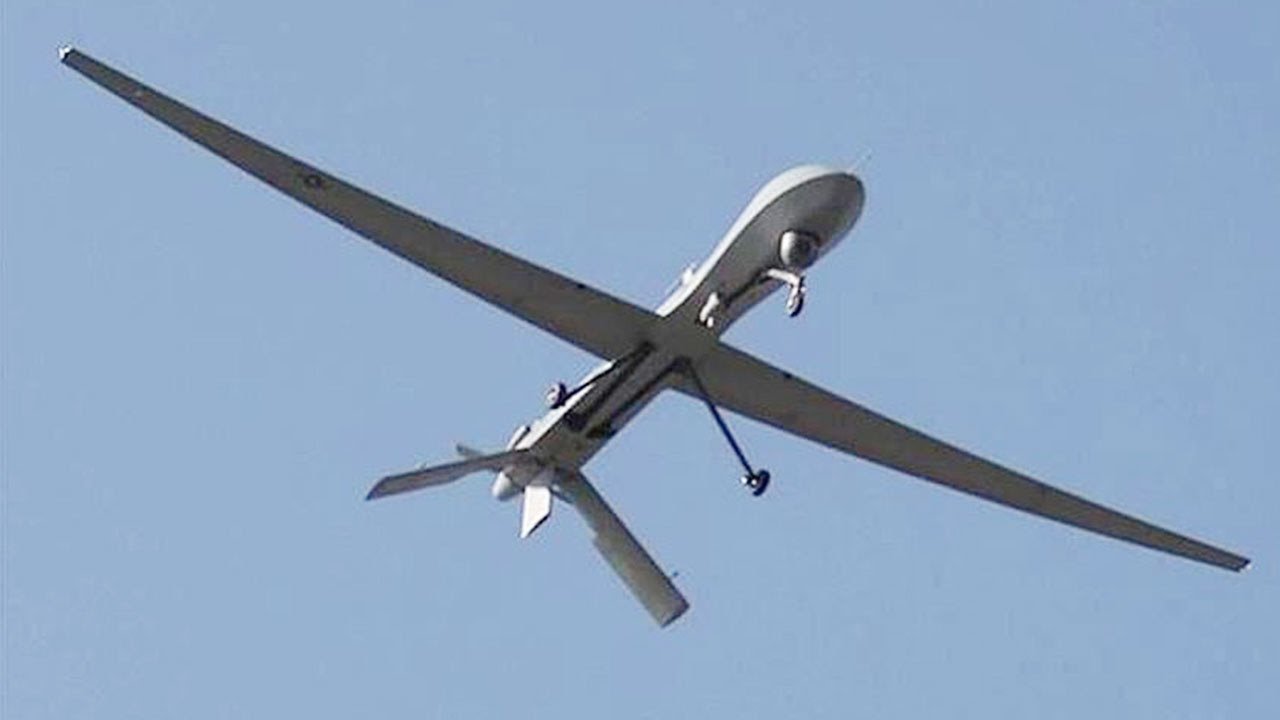 Taiz (Debriefer) - The Yemeni official government forces in Taiz on Friday shot down a Houthi unmanned aerial vehicle while hovering in spying mission over military sites in the southwestern city, military source in Taiz command told Debriefer.
The Houthi drone was downed by antiaircraft 23-mm and 14.5-mm guns while filming and spying sites of the 22nd mechanized brigade in Saber Mont, the source added.
Most of Taiz governorate's fronts in the past period have seen relative calm in terms of armed clashes between government troops and Houthi militants, except for some sporadic skirmishes coupled with limited mortar shelling in the western part of the city.
While control over its center was retaken by the government troops, Taiz city's eastern, western and northern gateways and fringes are still held by the Houthis.