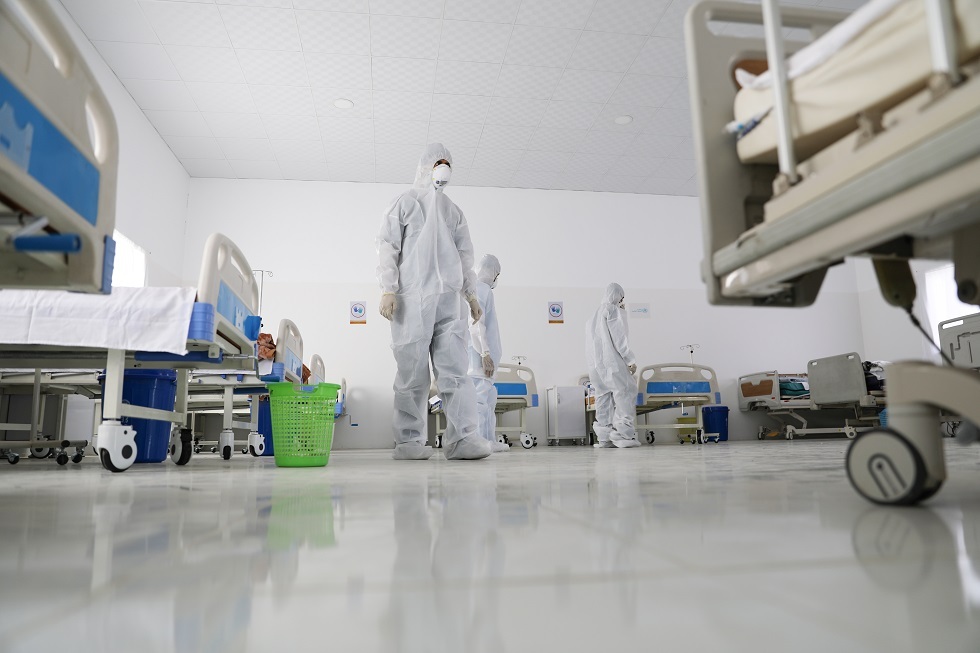 Yemen recorded on Friday (16) new infections with the novel coronavirus (Covid-19), including (8) deaths (6), in the city of "Taiz" and two in the cities of "Lahj" and "Al-Dalea" form previous cases.

The Supreme Committee for Emergency of the internationally recognized government tweeted  that (6) similar cases were recovered (4) in Abyan and (2) in Lahj governorate.

The total confirmed cases in the areas under control the Yemeni internationally recognized government rose to (469) and (111) deaths (23), according to the committee.

The Houthi health authorities are continuing to cover up the number of Covid-19 cases in the areas under their control.

As the numbers of deaths due to the epidemic increased in the capital Sanaa and a number of governorates held by the group, the health minister, Taha al-Mutawakkil, announced three cases, including the death of a "Somali" immigrant, who was found dead in a hotel in the capital Sanaa.