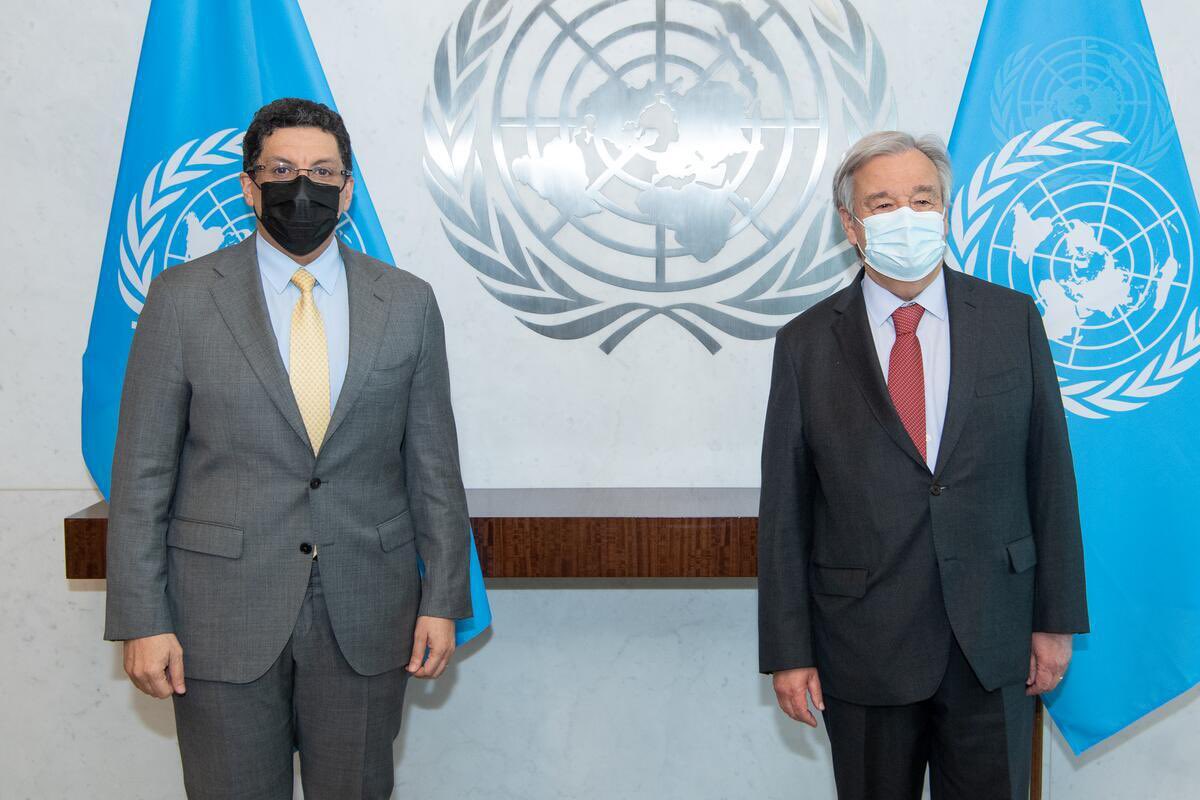 New York (Debriefer) The Yemeni Leadership Council (LC) on Thursday called on the United Nations to exert pressures on the Houthi group to apply all the terms stated in the 2-month truce announced by the UN on 2 April.
In a letter handed by the Yemeni foreign minister to the UN Secretary-General, the LC asked for ending the siege imposed by the Houthis on Taiz city and reopening roads to smoothen people movement, and using the revenues of oil shipments recently allowed in Hodeida port in paying the civil servants, FM Ahmed Bin Mubarak said.
The Houthi group is reneging its commitments, jeopardizing the truce deal, the Yemeni FM said, underscoring the need for UN pressures enough to make the Houthis lift Taiz blockade, according to the Riyadh-based Saba news agency.