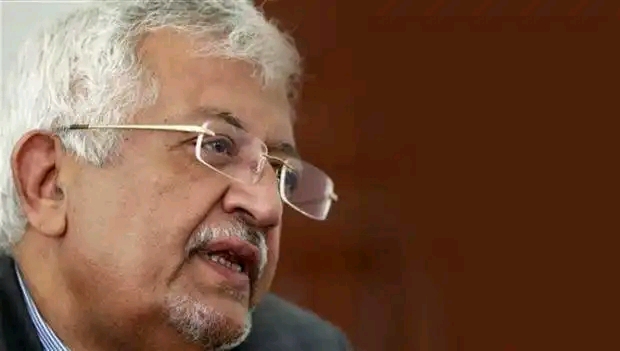 London (Debriefer) The Yemeni issue is experiencing an awful, very dangerous blackmail by some parties abusing the keen desire to achieve peace and end war, the Yemeni ambassador to the UK said on Thursday, without naming these parties.
This blackmail comes from these parties' construing the peace efforts exerted by government and Arab coalition as a desire to reach peace by any means, as widely circulated by Houthi supporters, Yaseen Saeed Noman added on Facebook.
There are restless attempts to impose a certain truce establishing fait accompli conditions, as wished by the Houthis, he said.
The UN 2-month truce removed the humanitarian masks falsely used by the Houthi group, the Yemeni diplomat added.
While they say a part of Yemen is under inhumane siege, the Houthis impose the most heinous blockade on more than three million people suffering very miserable conditions, he argued.
"The Houthi group in fact was not very interested in re-operating Sana'a airport, so they kept on besieging Taiz. They wanted the government to insistently ask for an end to Taiz blockade as a condition for the airport resumption and, thus, seem as lashing some Yemenis by means of others."
The Houthi mainly focused on the oil tankers owned by their companies, the Yemeni ambassador said citing the "Houthi halt of activity in Hodeida port to blackmail the international community under public pressure."
There is a need for a move that would restore the truce's value in bringing about the peace sought for by the Yemenis, he said.