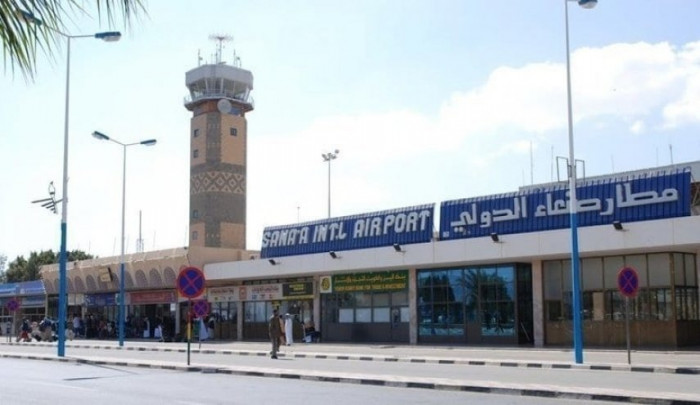 Sana'a (Debriefer) Yemenia airliner on Wednesday took off from Sana'a airport to the Jordanian capital, the second commercial flight under the UN-brokered truce.
The plane airlifted 188 passengers, most of them sick and aged people, aviation sources at Sana'a airport said.
On 2 April, the UN said the Yemeni rivals agreed to a 2-month truce that took effect on the same day providing for two flights from the Houthi-held airport.
Under the truce, roads leading to Taiz city should be reopened and 18 oil tankers should be allowed access to the Houthi-held port of Hodeida.
Earlier on Wednesday, the Yemenia plane landed in Sana'a airport bringing 60 travellers from Amman.
Sana'a international airport resumed flights last Monday, after six years of stop following the war.