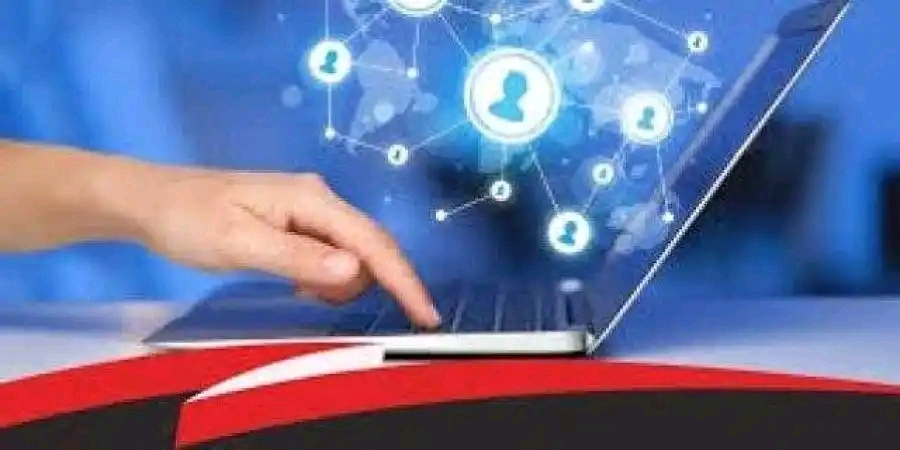 Sana'a (Debriefer) Yemen's telecoms sector has lost more than seven billion dollars following the 8-year-old war, the Houthi-run ministry of telecoms and information technology said Tuesday.
Damages and losses throughout seven years of war approximated four trillion Yemeni rials (or nearly US$ 7 billion), the Sana'a-based ministry said in an official report to the World Telecom Day.
The Saudi-led coalition is responsible for the larger part of these losses, most of which were caused by coalition airstrikes targeting telecom towers, according to the report.
More than 14 million people in Yemen were affected by lower level of, and other 1.5 million people were deprived from, telecom and internet services, the report added.
The Houthi-seized telecom sector in Yemen is placed third in terms of essential funding sources the Houthi group depends on, in addition to oil black markets and taxes.
The Houthis earn over 200 billion Yemeni rials (or 358 million dollars) annually, according to official figures.