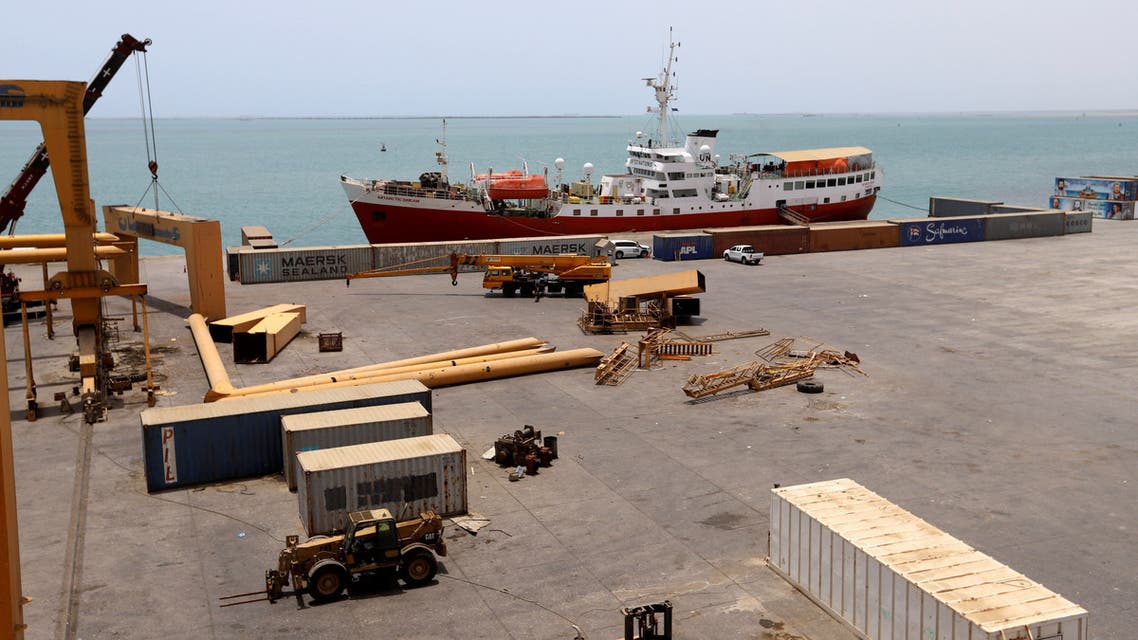 London (Debriefer) A cargo ship has been attacked 34 miles to the southwest of the Yemeni port of Hodeida, the UK Marine Trade Operations (UKMTO) said on Thursday.
The incident is now under probe, UKMTO added, without details on the attacked ship and its owner, on the attacker, or the damaged suffered by the ship.
The US Fifth Fleet is aware of an incident in the Red Sea, a US military spokesman said in remarks carried by Reuters.