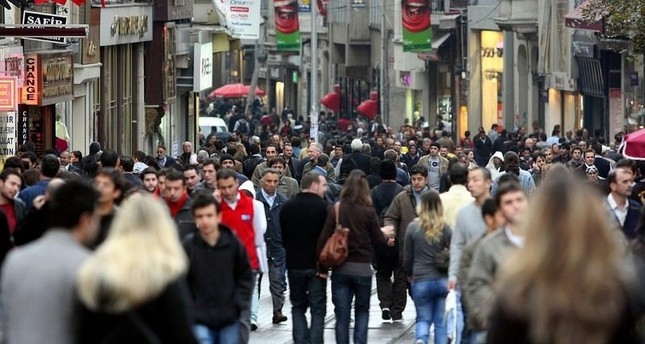 The unemployment rate was recorded at 10.8% in January but fell across the following three months. It was 10.5% in April 2017.

The latest figures also showed the non-agriculture unemployment rate declining from 11.9% in March to 11.4% in April while youth unemployment moved down from 17.7% to 16.9%.

The labour force participation rate edged up from 52.4% in March to 53% in April.

Turkey's unemployment rate did not budge overall in 2017, remaining at the same 10.9% rate recorded for the previous year.