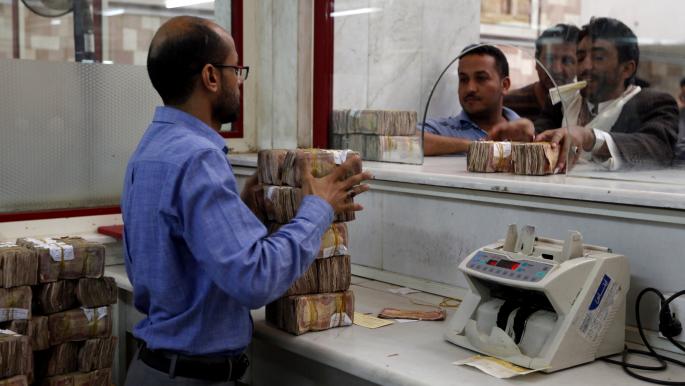 ADEN (Debriefer)--The Central Bank of Yemen has ordered to suspend trade in foreign currencies in regions controlled by the internationally recognised government amid further depreciation of the rial, the Yemeni Exchangers Association said in a statement on Thursday.

The rial hit the lowest level against foreign currencies in the country's history on Wednesday, trading at 1.095 per US dollar. Before the war broke out in late 2014, a US dollar was buying 250 Yemeni rials.

The suspension of the trade in foreign currencies will continue until further notice, the association added.