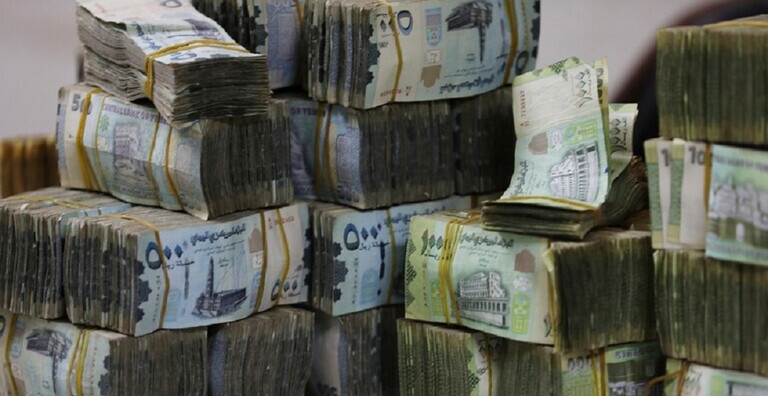 ADEN (Debriefer)--The Central Bank of Yemen has shut down nine more exchange firms within a campaign against firms and exchange stores involved in currency manipulation and speculation.

The Yemeni rial has dropped to a record low against the US dollar. It is trading more than 1.000 per US dollar, down from 250 before the war broke out in 2014.

The Bank on Friday warned other licensed exchange firms against dealing with the nine firms, vowing to sanction violators.

Earlier, it shut down big firms in connection with currency speculation, including Suwaid, Al-Hazmi and Al-Nasser.