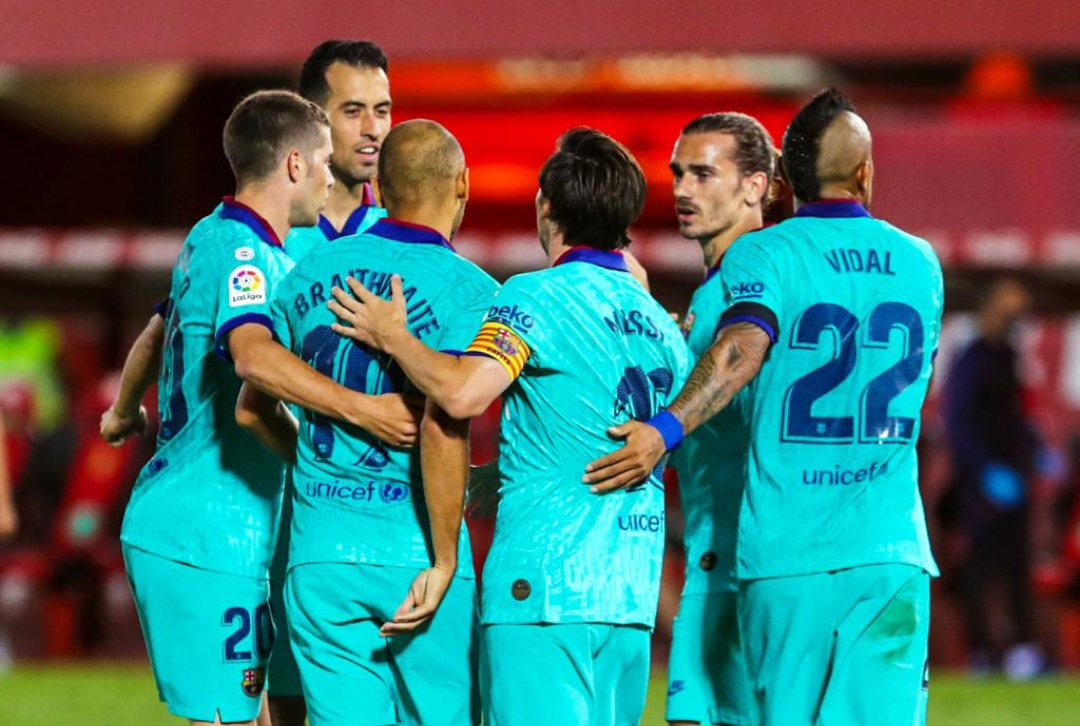 For Leo Messi there's no such thing as relaxing. In the first game after the coronavirus break, the Argentine forward grabbed two assists and a goal against Mallorca, as Barca won 4-0.

The Argentine forward was very active in attack and looked for a goal which he got at the end. He set up Martin Braithwaite's first strike with a neat cushioned header and then chipped in Jordi Alba down the left for Barca's third goal.

Messi got his 20th league goal of the season in stoppage time when Suarez gave him the ball and he cut into the box and fired home with his right foot.