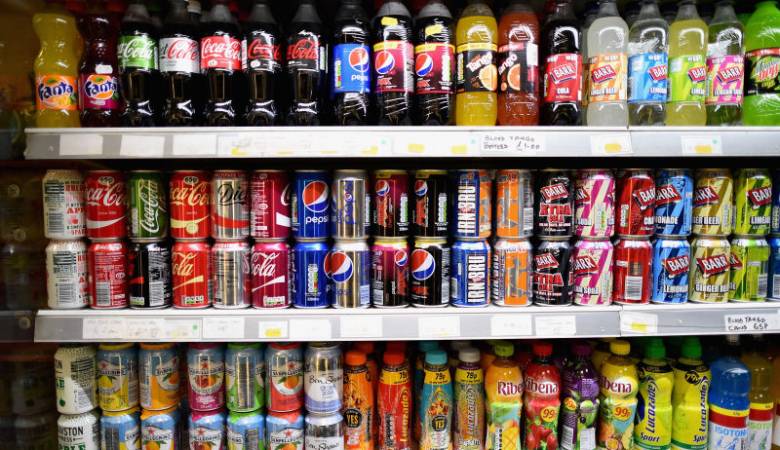 The European Union, Switzerland and the United States have complained at the World Trade Organisation about an excise tax imposed by several Gulf Arab states on carbonated and energy drinks, according to notes of a WTO meeting and diplomatic sources.

Saudi Arabia, the United Arab Emirates and Bahrain were asked to explain the rationale behind a 100 percent duty on energy drinks and a 50 percent tax on other carbonated beverages, notes of a July 3-4 WTO meeting show.

The tax was introduced in 2017 as governments in the oil-exporting region came under fiscal pressure from a sharp drop in oil prices. The Gulf states have said the tax aims to diversify revenues and promote healthy lifestyles in countries where there are high rates of diabetes and obesity.

The United States called on the three countries to repeal the tax and urged other Gulf states not to implement it, while Switzerland asked Gulf finance ministers to consider modifying the tax, a Geneva trade official told Reuters.

The EU does not oppose the idea of a tax but believes the levy is discriminatory because it is based only on the retail price and is not imposed on non-carbonated drinks that contain sugar, said an EU source and two diplomats in the Gulf.

“It makes no sense at all from a health perspective,” said a European diplomat who spoke on condition of anonymity.

The EU will consider calling for formal consultations at the WTO if it is not able to resolve the issue of the tax through bilateral talks, the EU source added.

The Gulf’s soft drink market, which also includes Qatar, Kuwait, and Oman, was worth $8.4 billion last year, according to market researchers Euromonitor. The tax would hit brands such as Coca-Cola, Pepsi and Red Bull.

Saudi, UAE, Bahraini and European Commission officials were not immediately available to comment.

According to the meeting’s minutes on the WTO website, Saudi Arabia said the tax aimed to protect human health and the environment and was not intended to shield local industry.

The EU source said Bahrain has indicated the three countries were willing to engage in bilateral consultations.