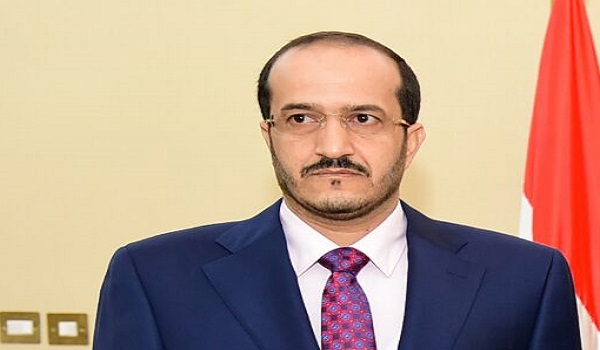 Riyadh (Debriefer) The Yemeni UN-recognized government and the Houthi group will unlikely reach in the near future a political settlement that would end war and bring peace, member of the Yemeni Leadership Council (LC) said on Thursday.
Yemen's government lacks a real peace partner, Othman Mujali added at meeting in Riyadh with the Deputy Chief of Mission for the US embassy to Yemen, Cathy Westley, citing the Houthi obduracy and unwillingness to stop war.
While it made many concessions to reach diplomatic solutions that would lead to an end to the war and the Yemenis' suffering, the government was often faced by Houthi rocks shattering every UN, international and regional effort, he argued.
Despite the great efforts by the government to make the UN-brokered truce hold, the Houthis kept on reneging their commitments under this truce and rejecting to deal positively with proposals on reopening Taiz roads, Mujali added.
"The Houthi group misevaluates positions and looks at the concessions made by the government and Arab coalition as a sign of weakness that could be exploited to achieve further gains."
The Houthis use Hodeida ports to receive arms and terrorist militants smuggled from Iran and Hezbollah, and misappropriate these harbors' revenues that should be used to pay civil servants, the Yemeni official said.