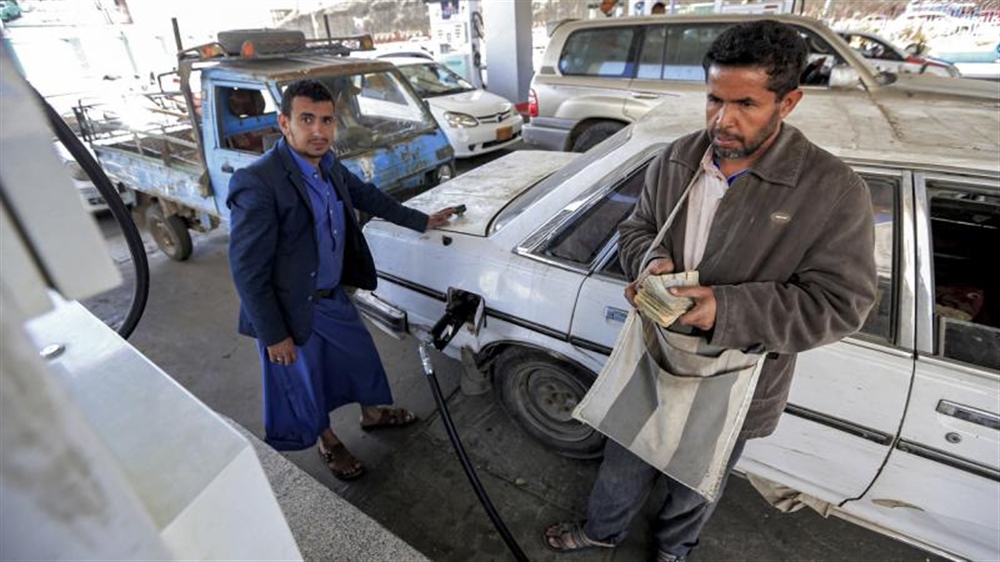 Aden (Debriefer) The Aden-based Yemeni Petroleum Company (YPC) on Saturday decided anew to increase fuel prices in government-held provinces, by 6 percent.
Under the decision, which took effect as of Saturday, the 20-litter gallon of petrol will increase from 18,600 to 19,800 Yemeni rials (or 19 dollars), a YPC senior official said in remarks carried by Reuters.
The increase was stemmed from the upsurge of oil prices imposed on suppliers importing the fuel from abroad, he argued, amid global increase in oil prices following the Russian war in Ukraine.
This is the fourth increase made by the Yemeni government since the beginning of this year.
The YPC purchases from suppliers before distributing different types of oil to government-owned gas stations in Aden and other provinces.