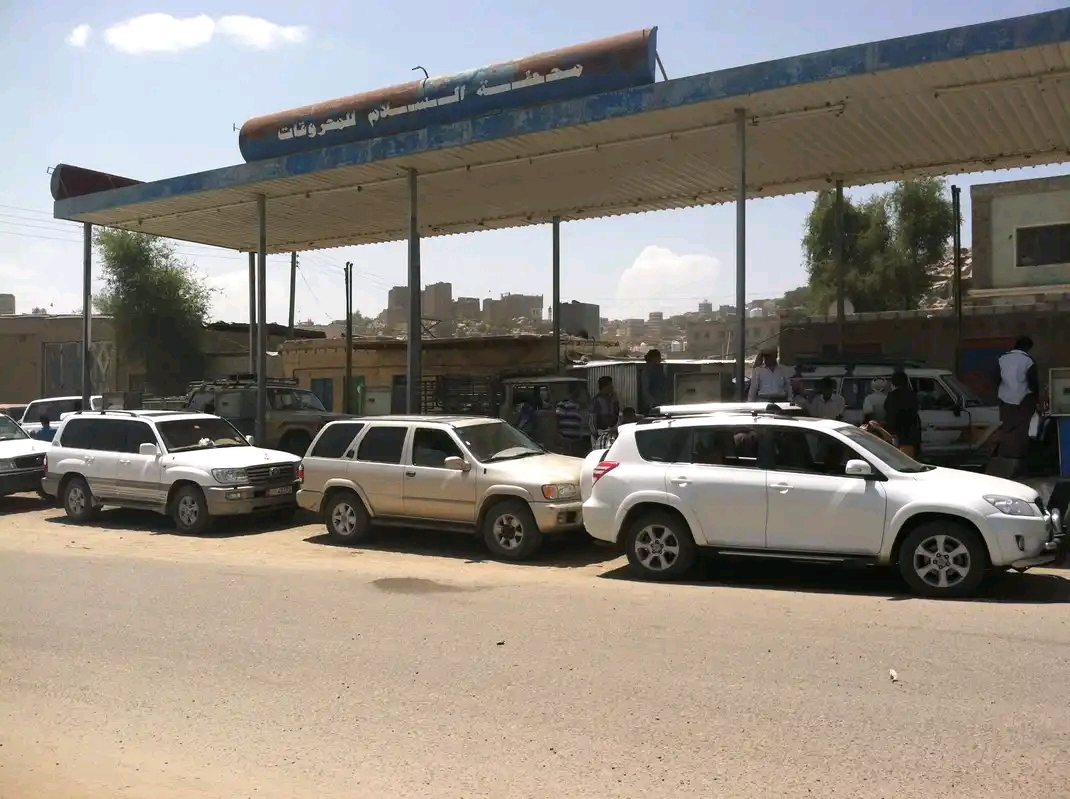 Riyadh Sana'a (Debriefer) The Yemeni government on Sunday adopted a new increase in fuel prices in Aden and other Yemeni provinces under its control, the second surge this month and the fourth this year 2022.
The Aden-based Yemeni Petroleum Company (YPC) decided to increase commercial petrol prices by 14 percent in government-held areas, YPC official said, amid dire shortage in fuel supplies.
Taking effect as of 19 June, the new decision will increase the price of a 20-litter gallon from 22,500 to 25,800 Yemeni rials (nearly 23 dollars), Reuters quoted the official as saying anonymously.
The decision is applied to commercial (but not official) fuel prices at private stations, he added, attributing the upsurge to the global increase in oil prices triggered by the Russian-Ukrainian war, and to the local money's volatility.
The surge comes two weeks after the YPC adopted a 6% increase in fuel prices at government-owned stations.
The decision will further add to the suffering already lived by people in Aden, say local residents and activists in the southern port city.