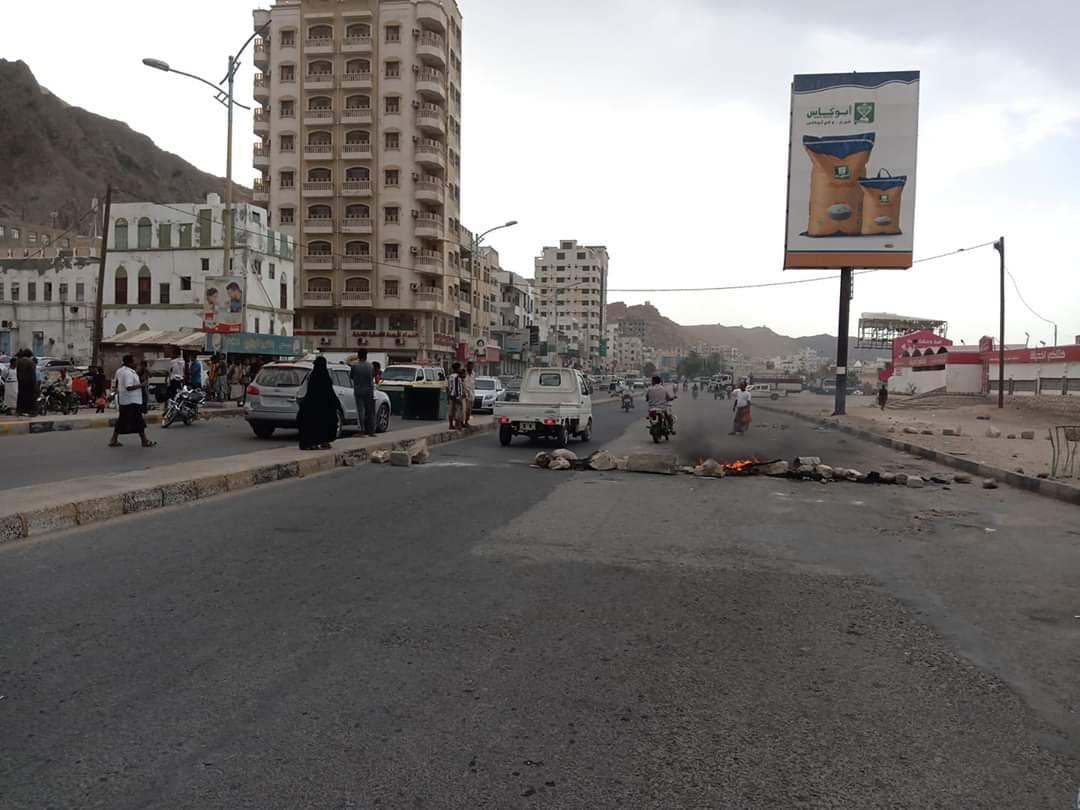 Tens of campaigners on Monday took to streets in protest of blackouts in the Yemeni southeastern governorate of Hadhramout.
The protesters blocked a number of Mukalla main streets where they burnt used wheels in protest of power cuts amid high temperatures in the coastal city, said eyewitnesses.
"Traffic flow was stopped in some streets," the witnesses added.
Since the beginning of Summer season, Hadhramout has suffered continual power cuts, with the electricity corporation citing the high loads exceeding the capacity of its generators and those leased from private companies.