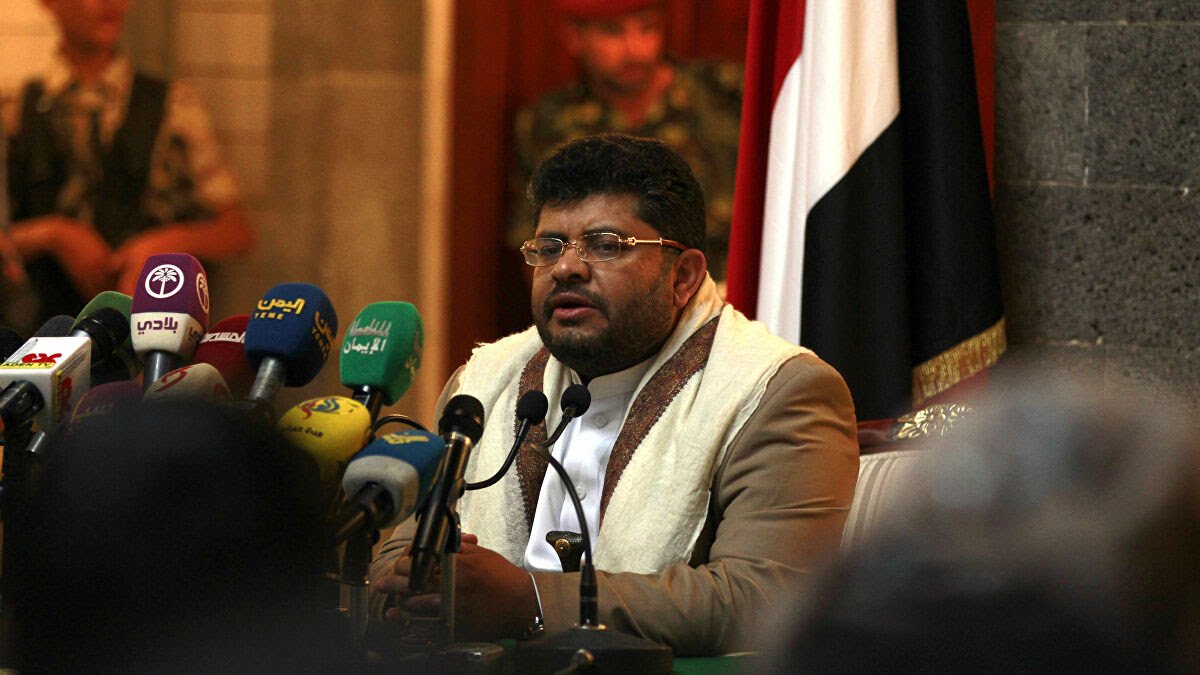 Sana'a (Debriefer) - Saudi Arabia should confront Iran directly away from Yemen, member of the Houthi Supreme Political Council said Wednesday, in comments on King Salman's speech to the UN General Assembly blaming Iran for Houthi attacks on Saudi lands.
"If he has scores with the Islamic Republic of Iran, the Saudi king may confront it, if he wants," Mohamed Ali al-Houthi added in a tweet.
King Salman needs to know that the Houthis are "fighting the US that combats them with its weapons from Saudi Arabia," he said.
In his on-video speech, the Saudi monarch told the UN General Assembly on Wednesday that the Houthis targeted Saudi cities and areas with more than 300 missiles and 400 drones.
With the Iranian thumbprint on them, these attacks are flagrant violation of the UN Security Council resolutions, particularly Resolution 2216 and 2231, King Salman added.
The Saudi king blamed the Iranian regime for the political, economic and humanitarian crisis suffered by the Yemeni people because of Tehran's support for the Houthi group.
The Iranian regime's interferences in Yemen pose threat to security of the region and waterways vital for the global economy, he added.
Saudi Arabia has been leading a military coalition in Yemen since 26 March 2015, in support of forces loyal to President Hadi to retake areas controlled by the Iranian-backed Houthis.